You don’t have to know anything about “trans issues” to see this play. And at the same time, there is a lot happening in the state of North Carolina and elsewhere that will directly affect the lives of transgender people, and you will leave this play understanding a little more about what the experience of being transgender is like.Mashuq Mushtaq Deen 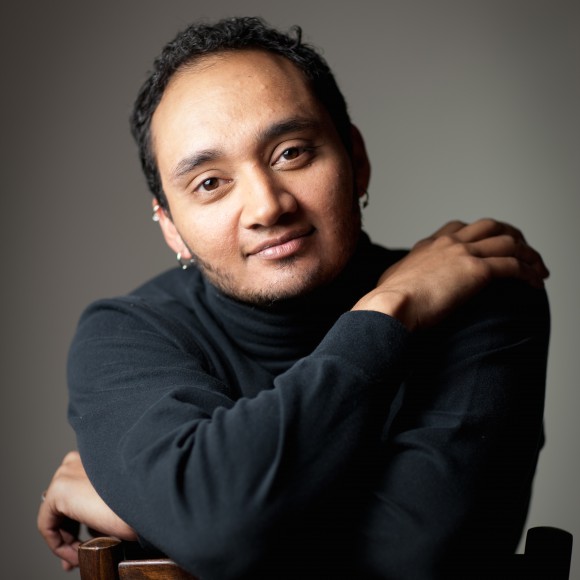 Draw the Circle is a deeply personal play which explores Deen‘s own journey and its effects on those closest to him. Though it is not at all a political play per se, the subject matter has become a hot-button topic in recent months, especially in our state. The sudden passing of HB2 earlier this year was the first time many in our community became aware of transgender issues, and much of the noise and rhetoric surrounding the legislation hasn’t necessarily gotten us closer to gaining an understanding beyond public restrooms. 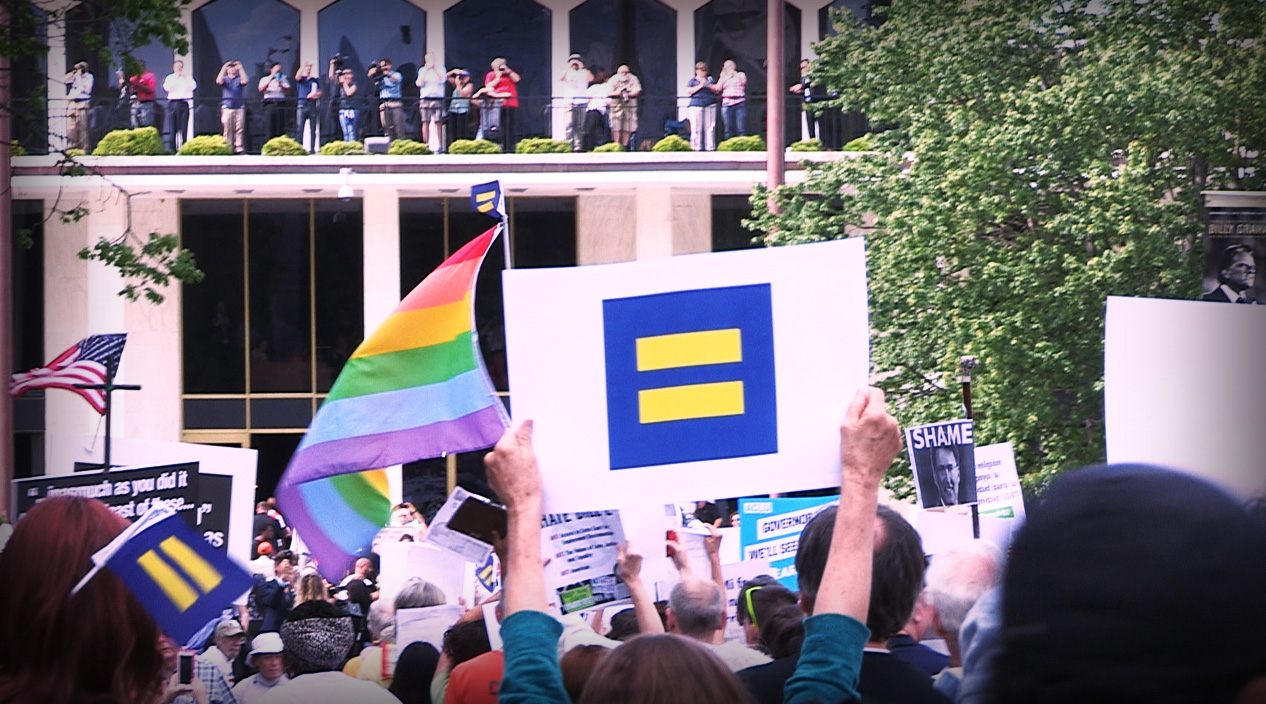 If you want to go deeper, we invite you to join us in the theatre to hear Deen’s story and be a part of the discussion each night after the show. Below you’ll find a list of terms you might hear in open discussions about the transgender experience, and familiarity with them might give you greater access to the conversation.

Affirmed gender: The gender to which someone has transitioned. This is often used to replace terms like “new gender” or “chosen gender,” which imply that the current gender was not always a person’s gender or that their gender was chosen rather than simply in existence.

Ally: A term used to describe someone who does not identify as LGBTQ but who is supportive of LGBTQ equality in its many forms and through a wide variety of different expressions, both personal and private.

Assigned gender: The gender that is given to an infant at birth based on the infant’s external genitals. This may or may not match the person’s gender identity in adulthood.

Cisgender: A term used to describe an individual whose gender identity aligns with the one typically associated with the sex assigned to them at birth. This is a term that is preferable to “non-trans,” “biological,” or “natal” man or woman.

Cross-dresser: Someone who wears the clothes typically worn by another gender, sometimes only in their home, or as part of sexual play, and sometimes at public functions. It can be a self-identity. This term is not interchangeable with transgender, and some people who cross dress may consider themselves to be part of the trans community, while others do not. (This is a newer word for the older and less preferred term “transvestite” that is sometimes still used in this context.)

Gender: A set of social, psychological, or emotional traits, often influenced by societal expectations that classify an individual as either feminine or masculine.

Gender-affirming surgery: Surgical procedures that help people adjust their bodies in a way that more closely matches or desired gender identity. Not every transgender person will desire or have resources for surgery. This should be used in place of the older and often offensive term “sex change.” 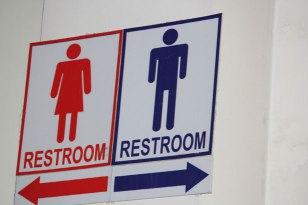 Gender binary: The concept that there are only two genders, male and female, and that everyone must be one or the other.

Gender dysphoria: A mental health diagnosis that is defined as a “marked incongruence between ones’ experienced/expressed gender and assigned gender.” This term replaced Gender Identity Disorder in the American Psychiatric Association’s Diagnostic and Statistical Manual of Mental Disorders, fifth edition.

Gender marker: A legal indicator of one’s gender. This can include one’s gender on a passport, birth certificate, license, or insurance card.

Gender nonconforming: A person who views their gender identity as one of many possible genders beyond strictly female or male. This is an umbrella term that can encompass other terms such as “gender creative,” “gender expansive,” “gender variant,” “genderqueer,” “gender fluid”, “gender neutral,” “bigender,” “androgynous,” or “gender diverse.”

Intersex/disorders of sex development (DSD): A general term used for a variety of conditions in which a person is born with a reproductive or sexual anatomy or genetic construct that does not fit the typical definitions of male and female. Not everyone who has one of these conditions identifies as intersex. This term is not interchangeable with transgender.

LGBT: An acronym for lesbian, gay, bisexual, and transgender which refers to these individuals collectively. It is sometimes stated as “GLBT” (gay, lesbian, bi, and transgender). Occasionally, the acronym is stated as “LGBTA” to include allies, “LGBTQ,” with “Q” representing queer or questioning.

Sex: Refers to biological, genetic, or physical characteristics that define males and females. These can include genitalia, hormone levels, genes, or secondary sex characteristics. Sex is often compared or interchanged with gender, which is thought of as more social and less biological, though there is some considerable overlap.

Social transition: Transitioning in the context of everyday life and social space, without necessarily taking steps to medically transition.

Transgender: A term that may be used to describe people whose gender expression does not conform to cultural norms and/or whose gender identity is different from their sex assigned at birth.

Trans*: An asterisk is sometimes added to the word trans to signify that trans communities are diverse and include many different identities. Can be read as “trans star.”

Transition: The process one goes through to discover and/or affirm their gender identity. This can, but does not always, include taking hormones, having surgeries, or going through therapy.

Trans man: A person who is transgender who was assigned female at birth and identifies as a man.

Trans woman: A person who is transgender who was assigned male at birth and identifies as a woman.

All definitions taken and/or adapted from PFLAG National’s terminology guide and the Glossary included in Trans Bodies, Trans Selves.