Critically acclaimed playwright and UNC’s newest Distinguished Alumnus Award winner Mike Wiley is returning to PlayMakers for the world premiere of Leaving Eden, the final piece of a season bookended with productions about life and social disparity in North Carolina. 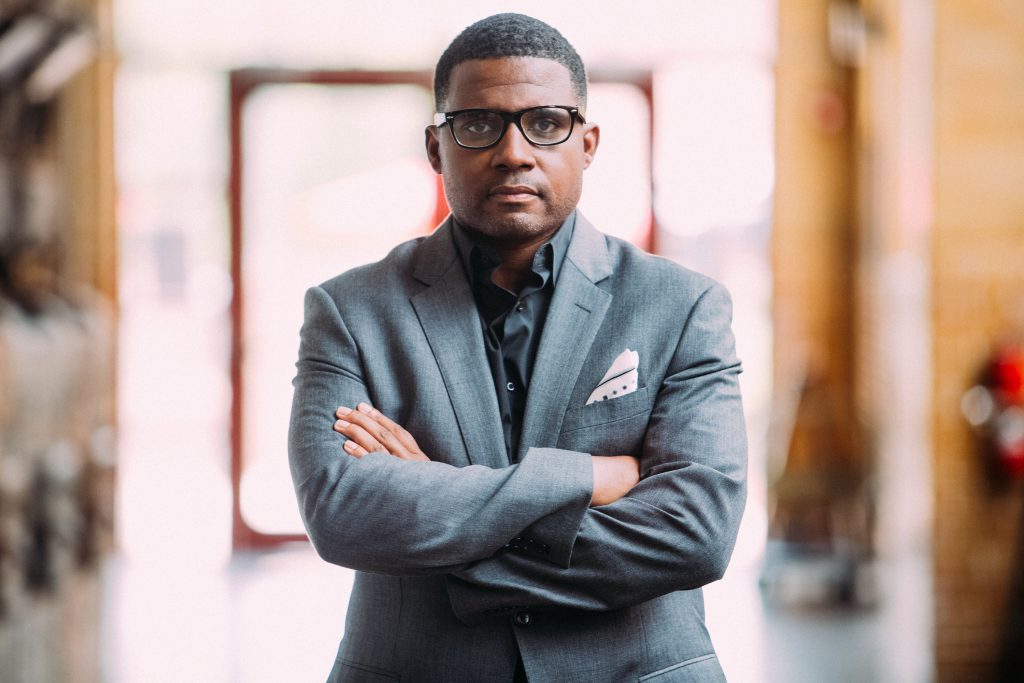 Wiley has primarily worked on documentary-style, historical works that highlight the African-American struggles in the American south, particularly during the Civil Rights Era. Although Leaving Eden is fictional, the setting flashes back and forth between prominent historical eras filled with well-documented political and social strife.

“With a fiction that’s based on so many pieces of history, there’s so many places to go.”
Mike Wiley on working on his first fictitious production.

In this particular production, Wiley has teamed up with singer-songwriter Laurelyn Dossett to bring a new, musically enriching, emotional aspect to the PlayMakers stage.

“Our initial conversations were really just, “What is this town? What does this fictional town look like? And we started to work through the process, we started to feel like the town was more down east. And so we started to write in that direction with the music that was more eastern N.C. than the Appalachians,” Wiley said.

Wiley and Dossett’s partnership also helps to bring North Carolinian audience members in with that familial feeling—the music, character dynamics, and other aspects of the production recall the typical North Carolinian small-town. 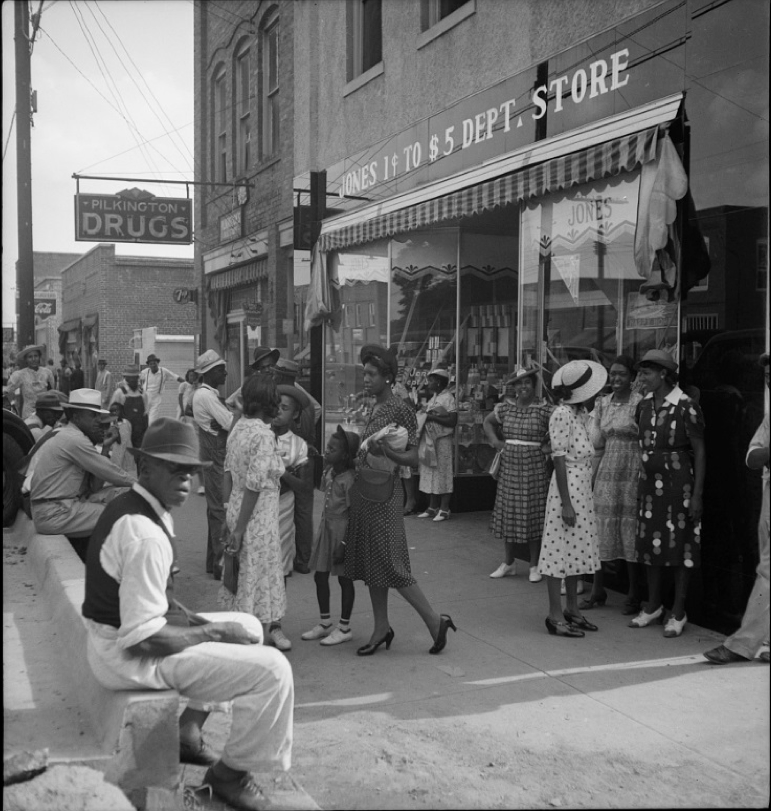 “It has to be a balance. You have your characters who say things like ‘Katrina,’ that is to automatically give people a place or an understanding,” Wiley said. “It gives them a picture in their head, a feeling in their bodies so we don’t have to do a lot of exposition to name the thing that they’re feeling.”

One of Wiley’s biggest hopes for the production is for it to drive conversations about humanity, race, and empathy.

“I believe that now, more than ever—even if you’ve got a 10-year-old, they need to see this. The conversation has to continue, because they are the ones that continue the conversation ultimately. And if there’s no conversation that’s been had, who’s going to do that? Let us help you teach that lesson.”
Mike Wiley, playwright

For more information on Leaving Eden or to purchase tickets, click here.