Audiences have been deeply effected and eager to discuss the emotional power they’ve felt while experiencing We Are Proud to Present… The “play within a play” also has reviewers admiring what this show delivers in only 90 minutes. In fact, a theme has emerged in what audiences and critics say about this “moving and impactful” show: 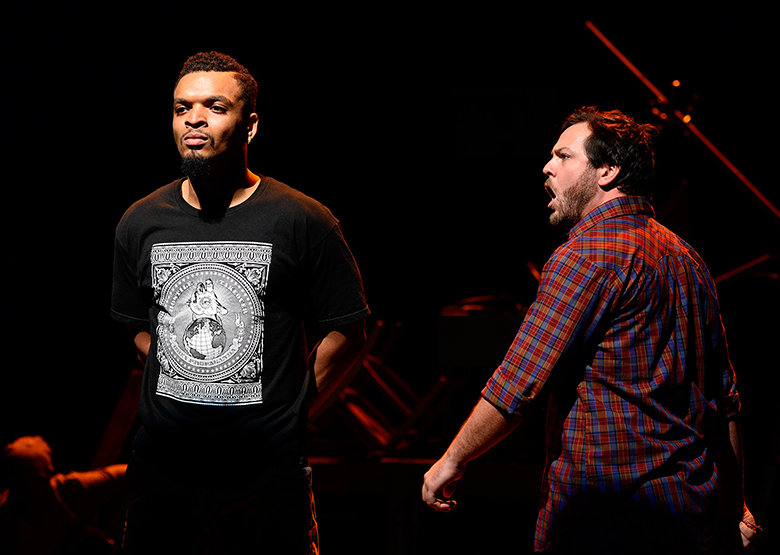 “a powerful experience: insightful and meaningful, simultaneously funny and gut-wrenching.”

“a powerful, timely new play … shines a light directly on the privilege of having one perspective being widely accepted while other voices and experiences are silenced and eliminated.”

Audiences agree, describing We Are Proud To Present…. as: 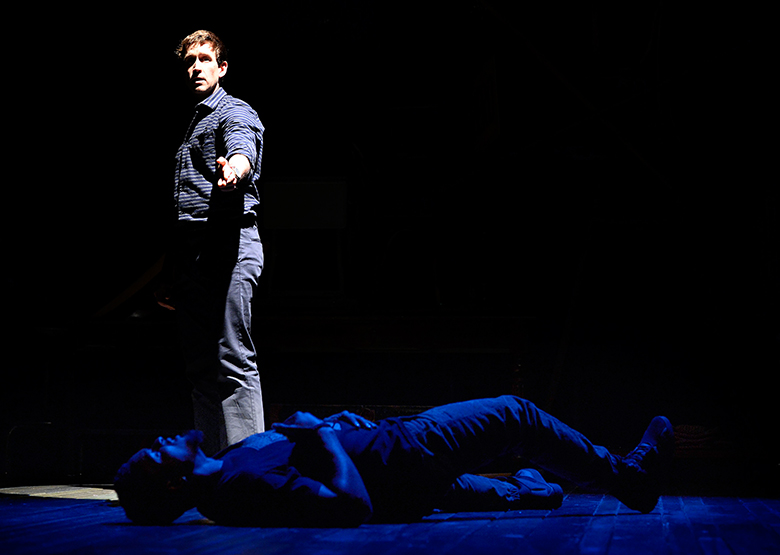 Don’t miss your chance to experience the raw power of We Are Proud To Present…onstage through March 13th.