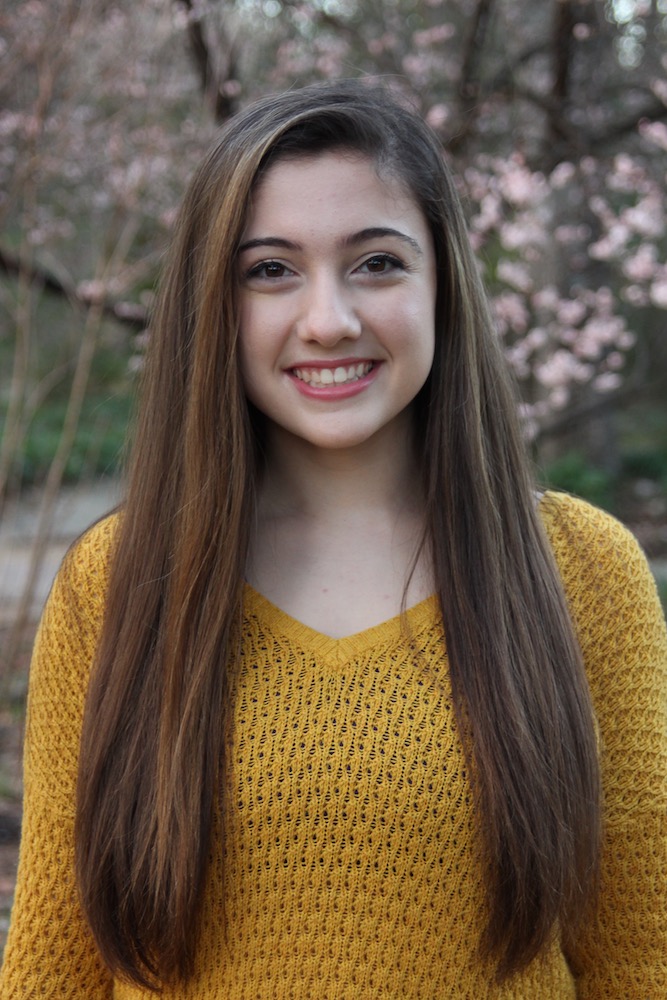 When I was a kid, I participated in small, low-budget community plays every summer. But as I got older, competitive dance and schoolwork consumed my life—I hardly had the time (or the money) to participate in or attend plays regularly. Like most people my age, Netflix and on-demand television became my main source of entertainment. Theatre seemed to creep away into the back of my mind, exposing itself only on rare occasions. Until now.

Last year, as a freshman at the University of North Carolina at Chapel Hill, I was given the awesome opportunity to have a work-study position at PlayMakers Repertory Company. Not only has this position given me great work experience, but it’s also reintroduced me to the importance of theatre in the lives of college students.

At the end of last season, I attended PlayMakers’ production of My Fair Lady, directed by Tyne Rafaeli. After watching the play with my father, I came to the realization that theatre is the perfect entertainment for college students like myself. Here are six reasons why this Tar Heel loves theatre:

As students, consumers, and citizens of the world, it just makes sense for us to step away from Netflix, turn off our phones, and “think theatre” for a change. I hope you’ll join me at PlayMakers this season.

Elizabeth Holmes is a sophomore journalism major at UNC-Chapel Hill and spends her afternoons as a second-year work study in the PlayMakers Repertory Company marketing department. Have a look at our full season line-up or buy a ticket for the show of your choice today!