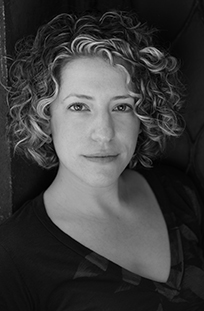 Jen is a director/choreographer based in Brooklyn, NY.

She is a co-founder and former co-artistic director of Studio 42, a New York City-based theatre company that from 2001-15 produced “unproducible” plays by emerging playwrights. Jen recently returned from a stint at Ithaca College, where she directed Naomi Iizuka’s play Anon(ymous) as part of a fellowship from the Stage Directors and Choreographers Foundation Guest Artist Initiative. Up next is a new 1980s rock musical about zombies and love, slated for an Off-Broadway run.