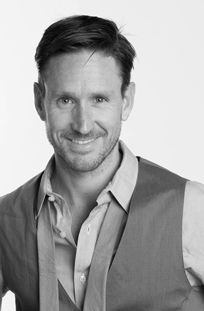 PlayMakers: The Crucible, We Are Proud to Present…, Three Sisters, Peter and the Starcatcher, Seminar, 4000 Miles, An Enemy of the People, Trouble in Mind, A Midsummer Night’s Dream.