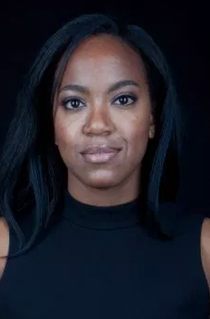 Education / Other: Whitney is 2018 recipient of the Susan Stroman Directing Award. She is currently in residency with Ars Nova as part of their 2018 Makers Lab, where she is developing Definition an original concert-play, and The Drama League as part of their Next Wave Residency where she is developing an original adaptation of Anton Chekov’s Three Sisters, with music. She is an Associate Artist at Roundabout Theatre Company and was a 2050 fellow at New York Theatre Workshop. MFA Brown University / Trinity Rep. BA Northwestern. Whitney White is based in Brooklyn.