“That which makes the strange familiar, and the familiar strange.”

A misunderstanding of Bertolt Brecht’s theoretical writings and a rigid adherence to that misunderstanding have led to countless bad productions of his plays. Seizing upon unhelpful translations of Brecht’s Verfremdungseffekt, rendering it as the “distancing” or “alienation” effect, theatre companies have mounted productions of Brecht’s plays with wooden performances and worn out agitation and propaganda theatrical techniques. A better translation of Verfremdung is “that which makes the strange familiar, and the familiar strange.” 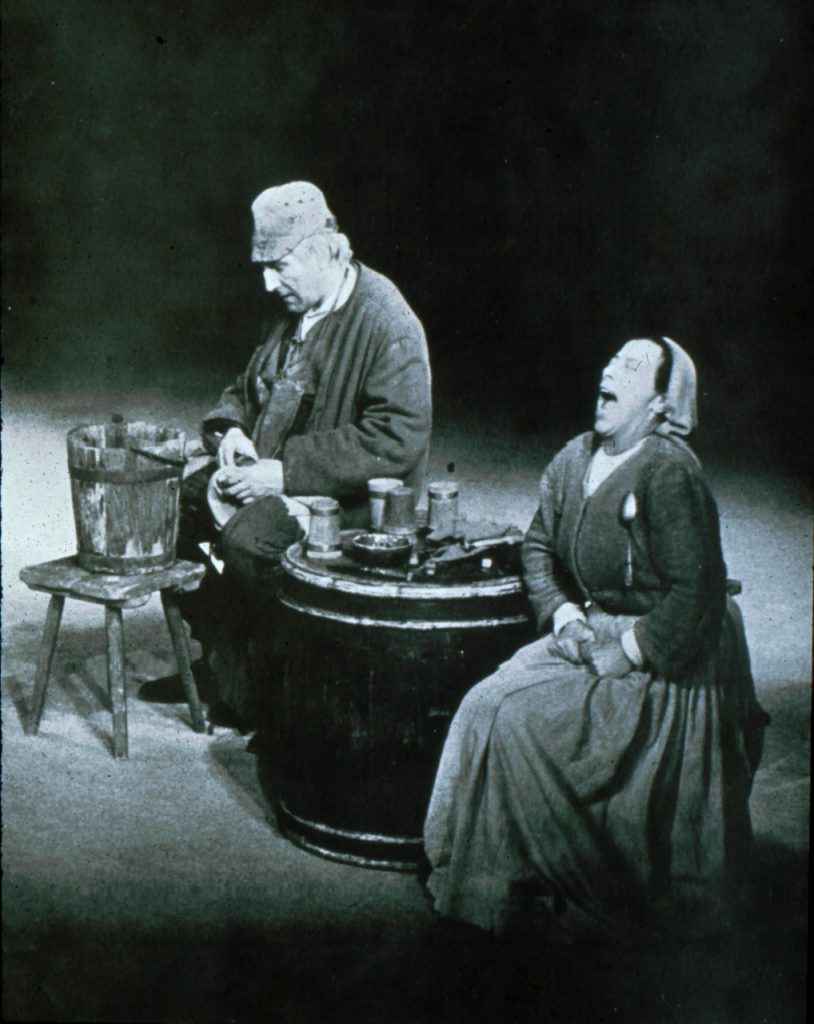 A good example of this might be a moment in Helene Weigel, Brecht’s wife’s, performance of Mother Courage in his Mother Courage and Her Children. It is the moment after Mother Courage, always the businesswoman, has bargained too long over the price of saving her son from execution. As Mother Courage hears the sound of the firing squad from offstage, Weigel throws back her head and screams but makes no sound.

Weigel’s performance is both unrealistic and takes us out of the play, but deepens the emotional content of the moment as we fill in her anguish ourselves. It is a theatrical gesture that forcefully captures the emotional gist of the character’s state of being. Brecht was too good a playwright and director to get rid of emotion. Rather, what he calls upon us to do is to analyze and understand what creates that emotional state of being in his characters. To actively engage with the themes and events of his plays, not passively consume them.

In many ways, Life of Galileo is Brecht’s least “Brechtian” play. Unlike his other major plays where each scene is capable of standing alone, independent of the rest of the play, Life of Galileo has a definite narrative through-line, with each scene building upon the one before. Unlike many of his plays that seek to diffuse their themes throughout multiple characters, Galileo is clearly at the center of the play that bears his name. 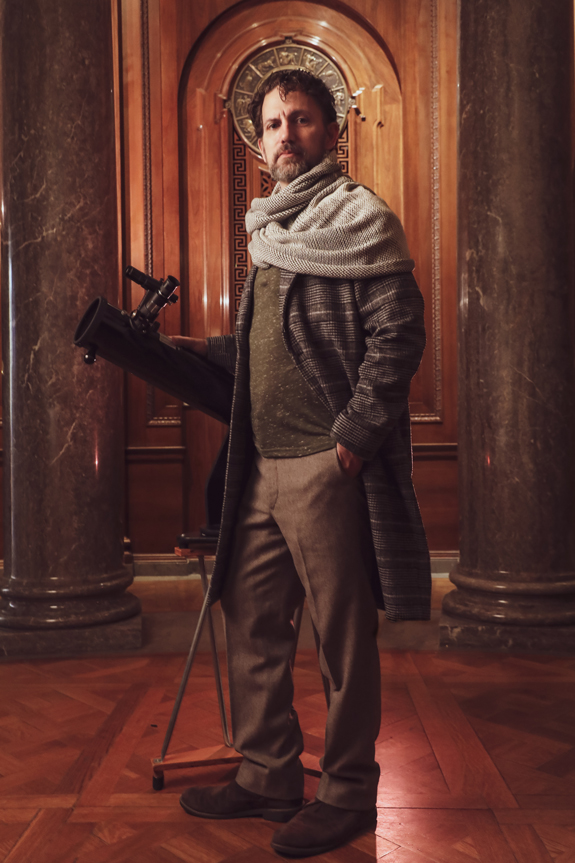 On the other hand, Life of Galileo forcefully demonstrates the dynamic nature of Brecht’s dramaturgy and direction. One of Brecht’s favorite pieces of reading was an essay by Mao on contradiction. And, like so many of his plays, Life of Galileo challenges us to confront the play’s issues by coming to terms with a series of contradictions as the action revolves around oppositions such as passivity vs. activity, cowardice vs. courage, and slyness vs. boldness.

Brecht constantly rewrote his plays and reworked his productions of those plays as he searched for the most effective theatrical forms by which to portray the contradictory forces at work on his stage. As he said to the members of the Berliner Ensemble while working on a new production of Life of Galileo just before his death in 1956:

Now, in true Brechtian fashion, join us in determining whether or not that is so.

Life of Galileo begins performances on February 27. You can save up to 20% on tickets by being the first to see the show, Feb 27–Mar 1 only! All discounted tickets in this period are already marked down, no promo code needed. Discover the magic and tell your friends!