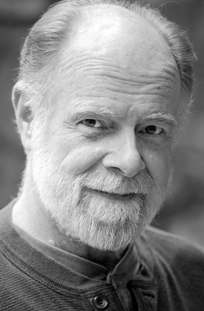 Detroit ’67 takes place nearly 50 years ago in that Motor and Music Mecca in Michigan, 656 miles away from Chapel Hill. The subject matter, however, feels immediate to us now as similar stories play out just down the road at this very moment.

For David Adamson (An Enemy of the People, Trouble in Mind, Three Sisters), the events of Detroit ’67 are especially close. David and his wife were living in Detroit in 1967.

Q: Why were you in Detroit?
A: I went there to work at the Hilberry Repertory Company, a graduate acting program. I was a baby B.A. from Iowa and my wife and I had been married three months. We were a couple of Iowa farm kids and we moved to Detroit. And it was a big deal. We were working very hard and very long hours, but it was exciting to be there. It was a vibrant city, lots of good things going on, lots of good things to do, people to see. 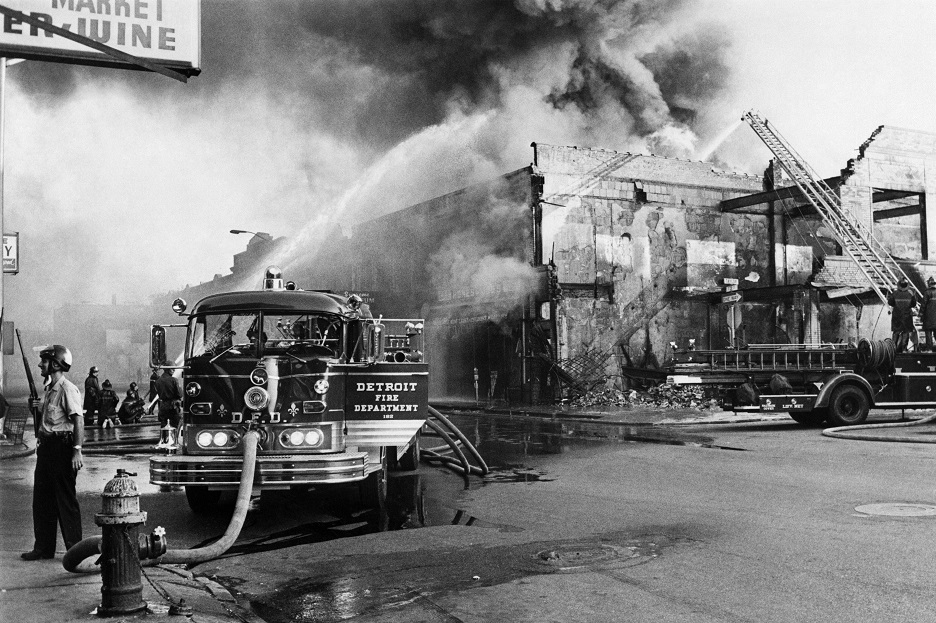 Q: Were you there during the riot?
A: Actually, we didn’t arrive until August, so it’s just after the events of the play. But, figuratively, the smoke was still in the air. The effects, the presence of the rioting was very obvious, but only in specific places. It was odd. It wasn’t like the Chicago or Compton riots where a whole neighborhood got messed up. It went along various streets, businesses usually. You could look at a map and you could see that there were fires in this business, this business, this business, here’s a cross street, this business and then the houses weren’t touched. So it lends a little credence to the idea that some of the damage was being done by outsiders. My most vivid memory of the riot itself is a tape recording that a neighbor of mine made. He just put his microphone in his window and recorded the tanks going up and down West Grand Boulevard, one of the streets named in the play. 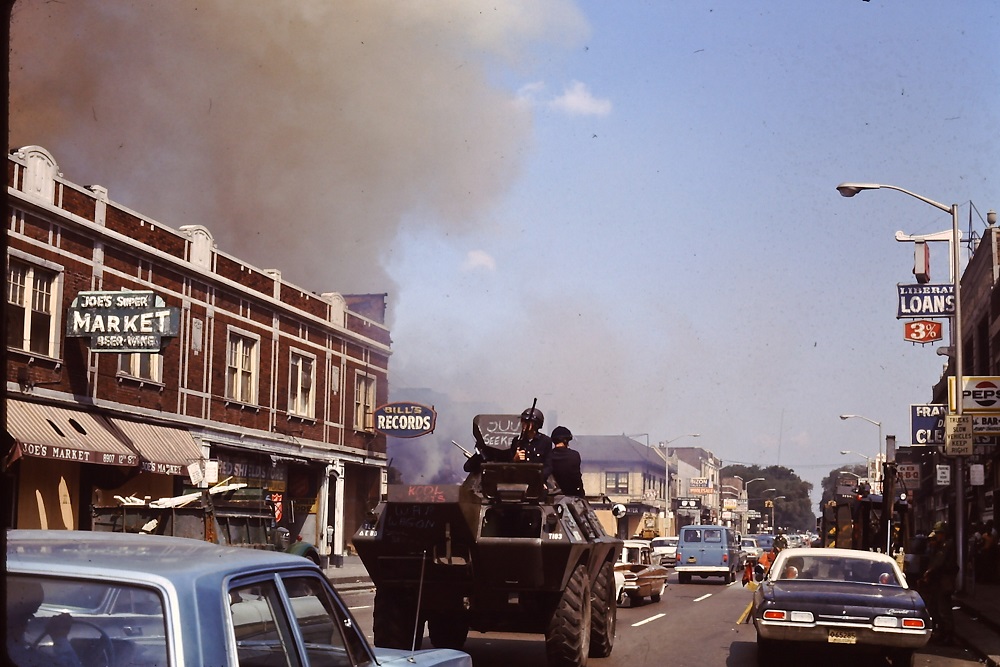 Q: How did the media and the news at the time portray the riot compared to how we look back on it now?
A: Well, they called it a race riot. That’s another statement in the play, and that’s true, that’s the way it was portrayed. We were only there for about a year and a half, but we were there the next year when Martin Luther King, Jr. was assassinated. It was interesting that the authorities just clamped down, they were not gonna have any more of those riots. They instituted, I don’t remember the exact time, but I think it was like 6pm-6am curfew, nobody on the streets. And, during the daytime, no gatherings of more than three people. The way they enforced it was you never saw one policeman or a pair of policeman, you saw four police cars, patrolling, or four military police Jeeps, they brought the National Guard in with it. That was my big memory of sort of the result of the riot, that attitude on the part of the authorities of “we’re just gonna stop everything, nothing is going to happen to resemble last year.” Which is a good thing in that as years [went on that] I can remember there wasn’t any damage and there weren’t any injuries and nobody was killed, but it’s just stopping something it’s not fixing something. They hadn’t figured that out yet.

Q: Are there any parallels or differences between the play and what you experienced living there?
A: One of the differences is that I was not aware of any idea of police attacking black owned establishments, which is one of the big points in this play. That was news to me. That’s a function as much as anything of my lifestyle there at that time. We really did not have time for outside stuff. We were so focused on what we were doing at the school and putting on plays. I should have known better, but I didn’t. So that’s a great thing about this production. One of the purposes of art, any art but particularly drama, is to expand our experience. It shows us things we wouldn’t have otherwise seen. Even though I was there, I didn’t experience or know about all of what was happening and this play fills in some of those gaps.