One of the biggest questions of Paula Vogel’s Pulitzer Prize-winning drama concerns the role of the audience. How I Learned to Drive is a memory play, which means that everything the audience experiences is from protagonist Li’l Bit’s point of view. But to whom is the character speaking? Herself? Her family? Perhaps a class or some close friends? 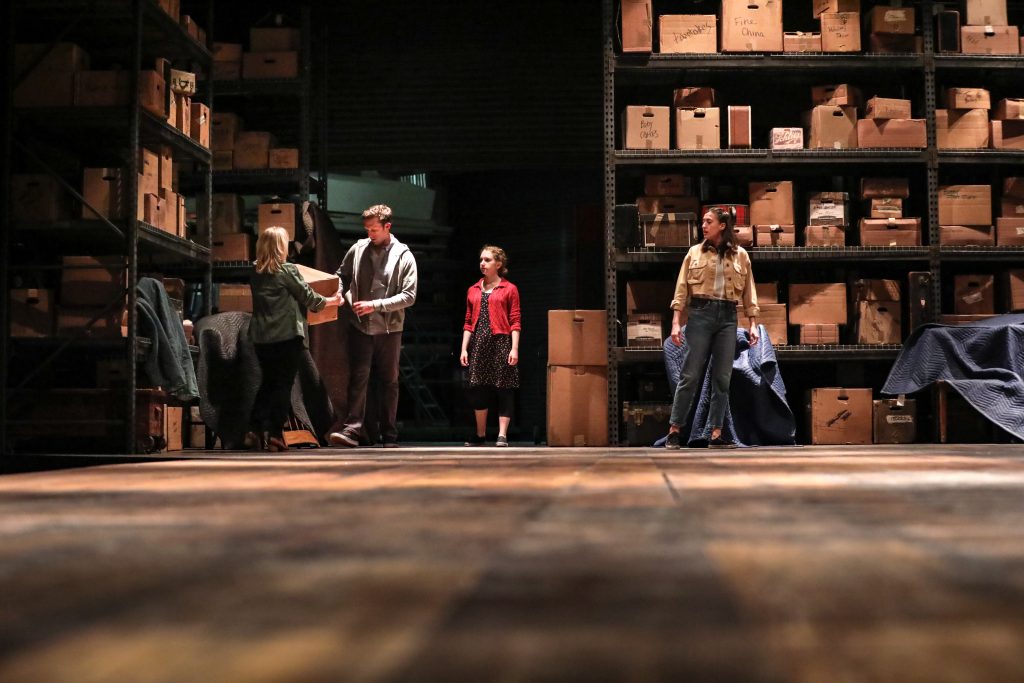 Julia Gibson as Li’l Bit with and her Greek Chorus (Dan Toot, Gabriella Cila, and Emily Bosco) begin to unpack her memories in How I Learned to Drive at PlayMakers Repertory Company. (HuthPhoto)

“Lil Bit has made the deliberate choice to share her story with a group of witnesses at the start of the play,” she said. “In the first line, she states a kind of dual purpose as a storyteller: teaching a lesson and sharing a secret.”

“It is urgent for Li’l Bit to really share her story with other people, so that she no longer bears the weight of it alone.”
Cameron Wade

Because the play addresses sexual assault, Cameron has made herself readily available to cast, crew, and audience members from the very start of the rehearsal process.

Julia Gibson‘s Li’l Bit revisits her past more than two decades after the events themselves occurred. Because everyone experiences trauma and heals from it in different ways, that may also affect how long 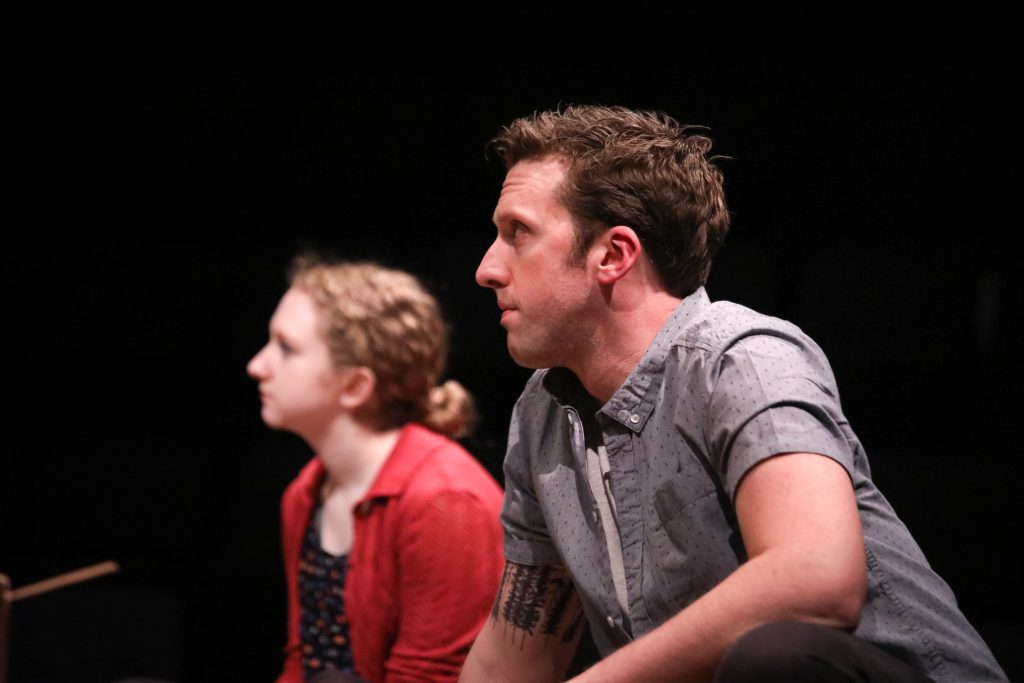 it takes for a person to express their pain. But in almost all cases, having an open and accepting network leads to a more positive recovery process.

“While there are no comparisons to be drawn around which kinds of traumatic experiences have greater impacts on an individual’s mental health, we can certainly assert that an individual—whether surviving sexual assault or a wildfire—has a much greater chance of healing when their capacity for resilience is grown through access to and utilization of caregiving resources and social supports,” Cameron said.

From what she shares, the ability for Li’l Bit’s family to be supportive is questionable at the very least, but PlayMakers wants to make sure our audience has the resources they need to process the content of the play. Cameron lamented that many people don’t seek help because of stigma, cost, or absence of insurance, but there are free services such as crisis lines and talkspace that can readily connect people with credentialed professionals. 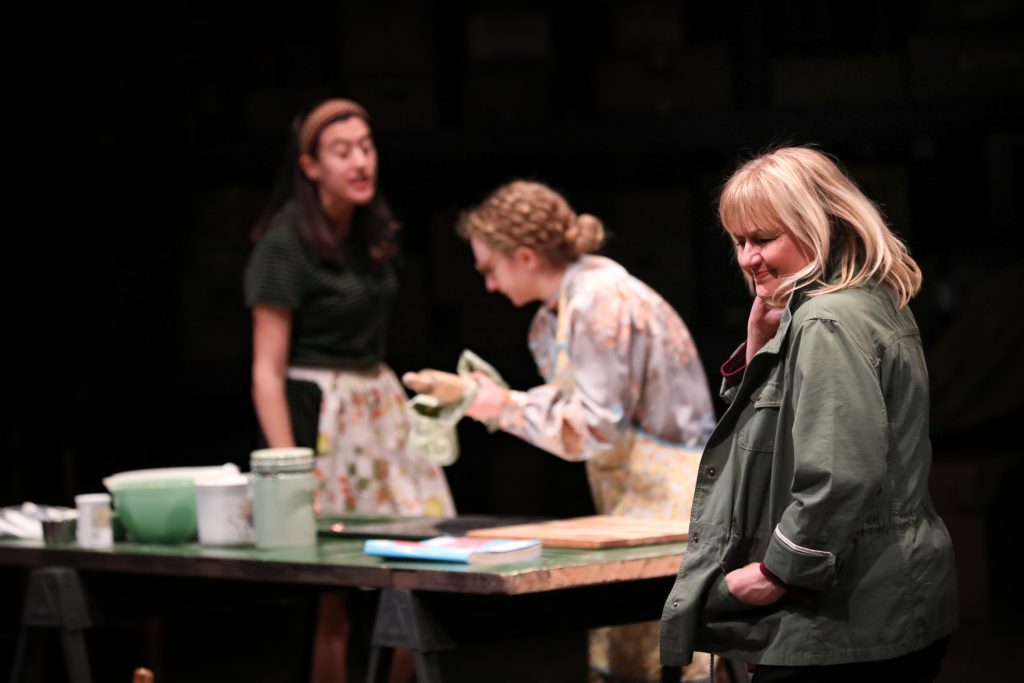 “The bottom line is, if you’re in pain or recovering from trauma or concerned about your mental health—or just want a little extra support being a human—help is out there,” Cameron said. “No one has to or should suffer alone or in silence.”

Both Cameron and fellow drama therapist Barbara Kaynan will be in the Paul Green Gallery after each performance for group and individual processing and/or closure.

Slide into the passenger’s seat and help Li’l Bit take charge over her story in How I Learned to Drive. On stage through April 21. Get your tickets today!