Sara Jane Moore conducted another attempt on Ford’s life three weeks later in San Francisco. Born in Charleston, West Virginia to two classical violinists in 1930, Moore was a precocious and accomplished child. She would have five husbands and four children by her mid-forties, and a succession of careers including medicine, a tenure with the Women’s Army Corps, and bookkeeping. By the late-Sixties, Moore become deeply involved in San Francisco’s student revolutionary movement, being pressured into serving as an informant for the FBI, and developing a fascination with the heiress Patty Hearst, who in 1974 was kidnapped by and became a member of the militant Symbionese Liberation Army. Exposed as a spy, Moore sought to amend her relations with the radical left by killing Ford. On September 20, Ford was expected to give a television interview at the St. Francis Hotel. Waiting at the wrong exit, Moore had to shoot from a greater distance than anticipated and missed the President by a considerable distance. She was subdued by a Marine veteran who deflected her aim and wrestled her to the ground. “I’m no Squeaky Fromme”, Moore insisted at her trial, but she was likewise sentenced to life imprisonment and subsequently attempted an escape in 1979, being captured within four hours. Like Fromme, she received added time to her sentence and a monetary fine. In 2007, the age of seventy seven, she was paroled after thirty-two years of her sentence. 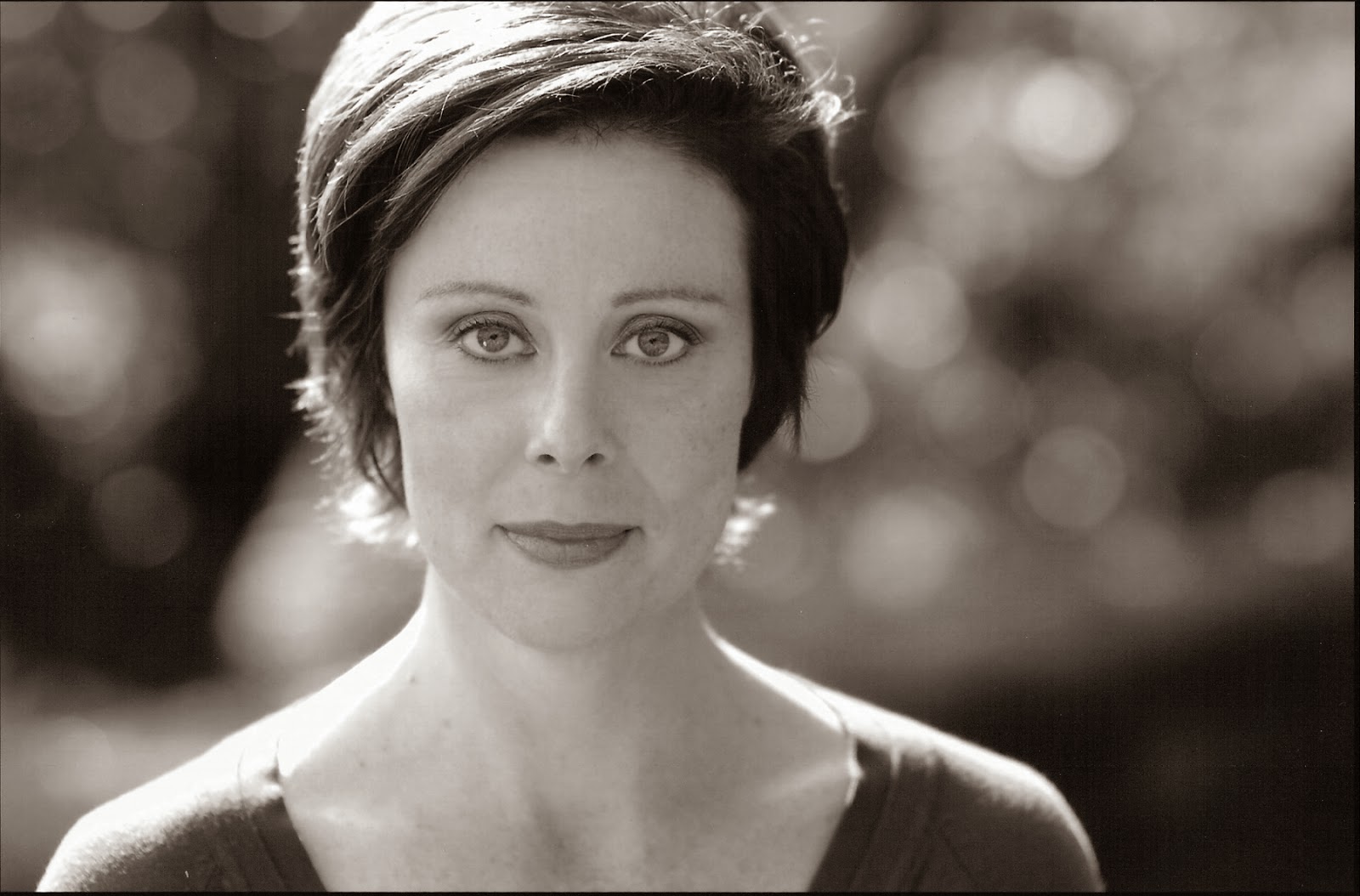 PlayMakers favorite Julie Fishell is taking on the role of assassin Sara Jane Moore. Catch her in action before it is too late! To purchase tickets, visit the PlayMakers website, or call (919) 962-PLAY (7529).