By Nambi E. Kelley, based on the novel by Richard Wright, and directed by Colette Robert

when you look in the mirror, what do you see?

The season opens with a classic of American literature, adapted by Nambi E. Kelley into a theatrical and psychological kaleidoscope for a new generation. The first adaptation of Richard Wright’s Native Son was written at UNC-Chapel Hill, a collaboration between Wright and our own Pulitzer Prize-winning Paul Green. In Kelley’s searing new adaptation, Bigger Thomas still struggles to find his place in a world whose prejudice has shut him out. Is Bigger’s slide into violence an inevitable outcome of the racism and poverty that surrounds him?

For more information about the show, including full casting and bios, please visit playmakersrep.org/show/native-son. 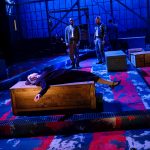 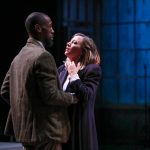 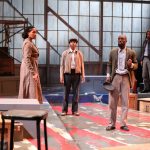 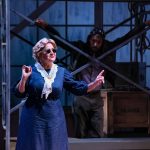 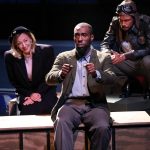 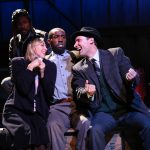 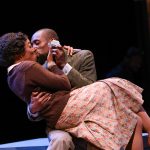 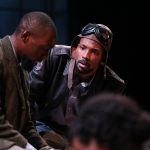 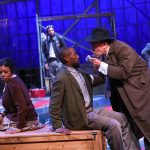 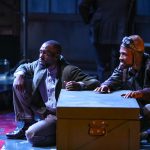 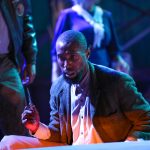 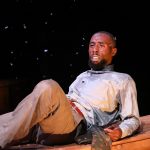 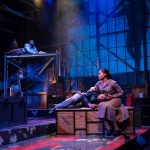 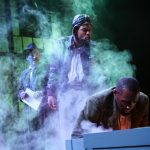 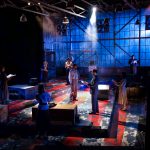 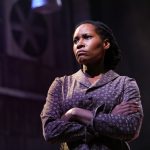 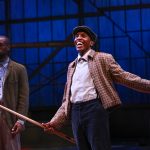 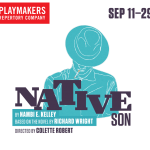 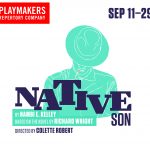 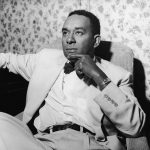 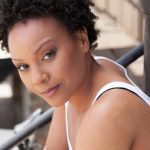 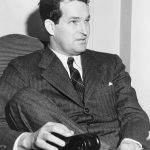 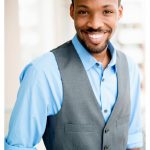 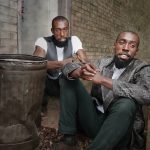 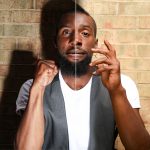