an era exploding, a century spinning

Based on the novel of the same name by E.L. Doctrow, this Tony Award-winning musical about the American experience and the volatile “melting pot” of turn of the 20th century New York weaves a tale that is as relevant today as ever. Prepare to be swept away by its sweeping melodies, as three distinctly American stories—of a determined Jewish immigrant and his motherless daughter, a daring Harlem musician, and a well-off white family from New Rochelle—paint a powerful picture of the American Dream that will awaken the heart and captivate the soul. The Los Angeles Times calls Ragtime “some of the most breathtaking musical theatre writing of the last 25 years.” This production will feature the long-anticipated PlayMakers debut of Lauren Kennedy as Mother.

For more information about the show, including full casting and bios, please visit playmakersrep.org/show/ragtime. 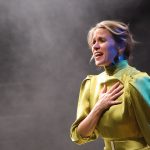 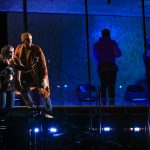 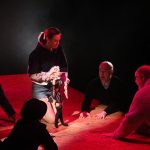 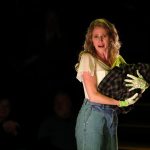 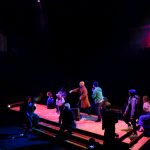 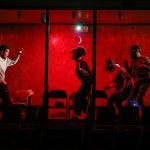 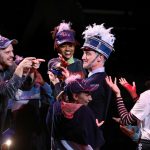 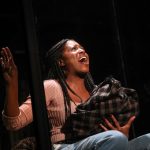 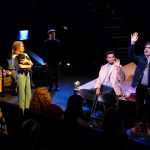 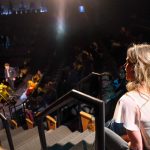 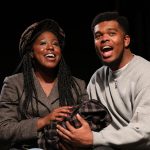 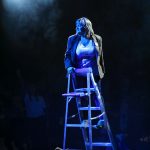 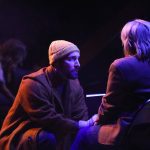 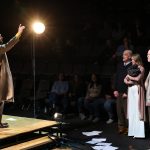 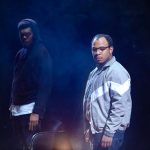 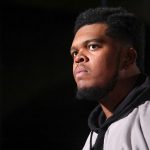 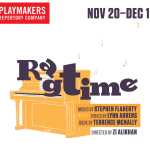 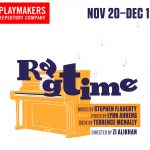 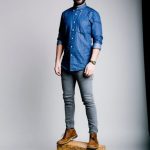 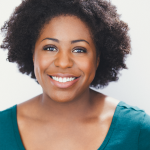 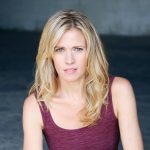 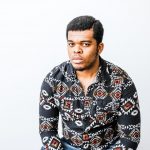