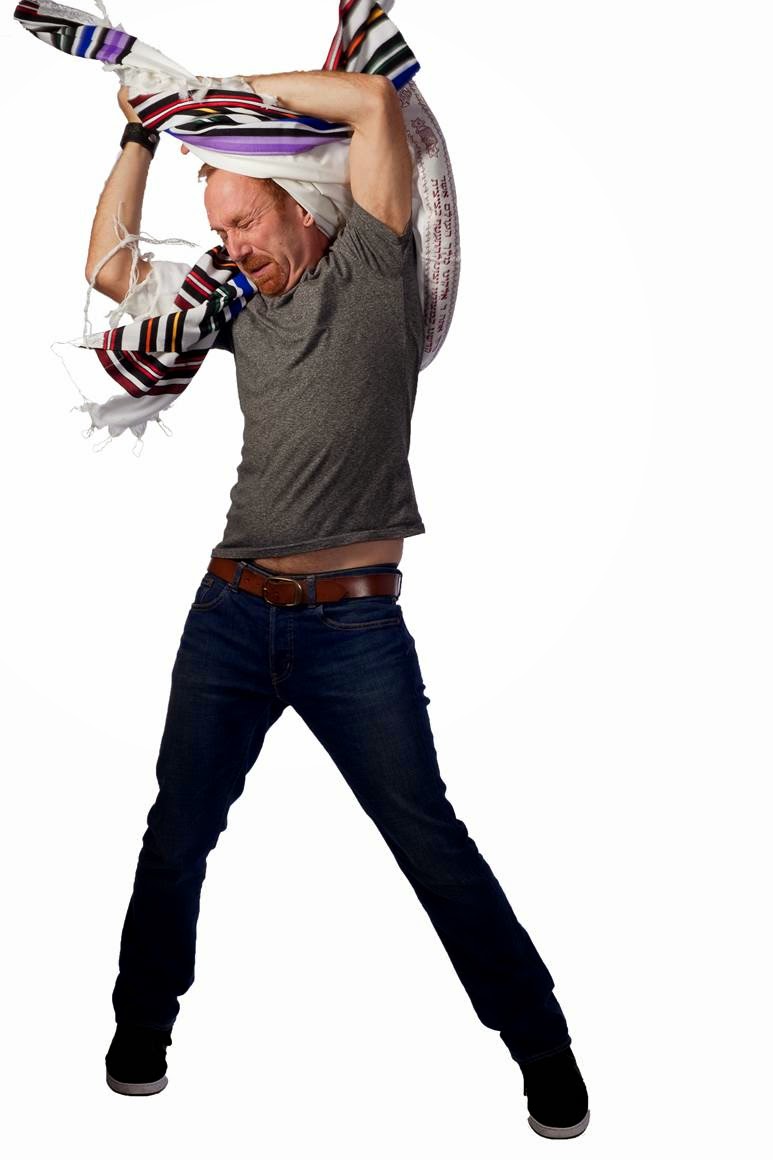 Turning our attention to a new year and a new show, Aaron Davidman brings us his one-man show Wrestling Jerusalem January 7 to 11. We are proud to be the first stop on his national tour, which will go to Los Angeles, Boston and New York City.

Wrestling Jerusalem grapples with identity, history and social justice, exploring the competing narratives at the center of the Palestinian/Israeli conflict that has lasted generations. The San Francisco Chronicle calls it a “remarkable solo performance” [of] “yearning beauty … deep sadness and wistful hope.”

Aaron describes it as following one man’s travels to Israel and Palestine “to try to understand the nuance and complexity that lives in the hearts of the human beings at the center of the conflict. Part personal memoir, part transformational theatre, in addition to myself, I play 17 different characters whom I meet along the way, each with his own story and perspective to share.” 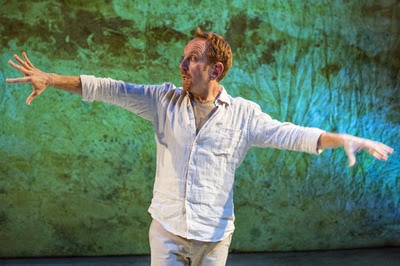 We strive to bring you innovative, topical performances in our PRC² series. Earlier this season, we presented Roger Guenveur Smith’s Rodney King, which was highly relevant given the events in Ferguson, Missouri. The generations-old Israeli-Palestinian conflict, which is the focus of Wrestling Jerusalem, remains fresh with the current situation in Gaza. The questions and dialogues these shows spark are the hallmark of PRC² enhanced by their “second act” of our engaging post-show discussions with the creative artists and expert panelists following each performance.

Performances of Wrestling Jerusalem will be 7:30 pm nightly plus 2pm on Sunday, Jan. 11 in the Kenan Theatre.