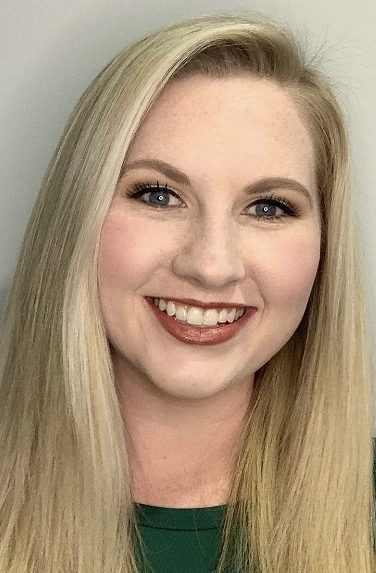 Aspen graduated in May of 2019 with a BA in Vocal Performance and Dramatic Arts from UNC-Chapel Hill. During her undergraduate career, she was stage manager for shows such as Cendrillon, Dido and Aeneas and The Pillowman. After graduating, Aspen completed an internship with the Walt Disney World Company and she worked as a production assistant for Playmakers Repertory Company during their ’19/’20 and ’21/’22 seasons. Aspen is thrilled to be returning to Playmakers Repertory Company this season for her debut as Resident Stage Manager.