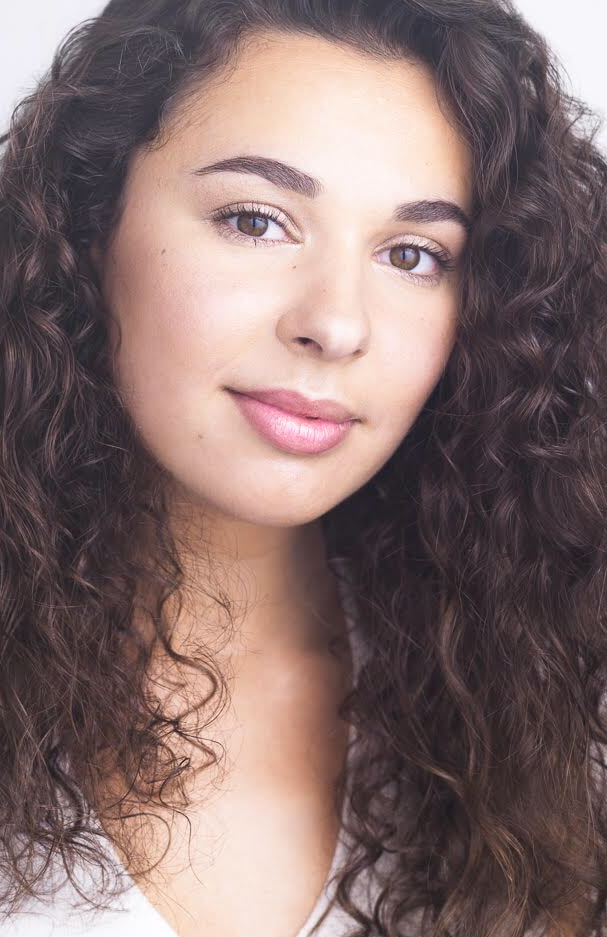 Music: In March, Mia Pinero will makes her Feinstein’s/54 Below solo debut, celebrating the release of her debut album, Growing Up.