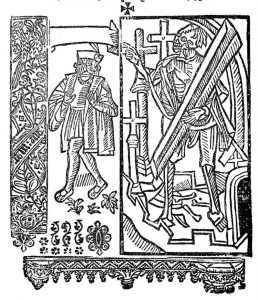 About 500 years before Branden Jacobs-Jenkins’ Everybody, there was the medieval play called Everyman. As characters in their respective plays, Everybody and Everyman both walk, talk, have a human face, and attempt to wriggle out from under Death’s rules and regulations, but each play brings to this story of life and death a distinct flavor for its distinct age.

Originally titled “The Summoning of Everyman,” the story of Everyman’s confrontation with Death served as a 15th century Catholic morality play, posing the question of the virtues one can carry into the afterlife and exposing the vices which distract from the ultimate journey to the other side. Everyman learns that Death does not permit companionship of earthly pleasures (in this case, fellowship or material goods) on the journey of spiritual transcendence, but rather the aspects of life that are consistently ignored (acts of service, charity). The good deeds of Everyman are the only things he can offer to God for eternal salvation.

The story of Everyman and Death’s inseparable bond comes amidst the “momento mori” movement, following the ravage of the Black Plague and the Hundred Years’ War. Art, literature, and philosophy of the period surrounded inescapable death, urging self-reflection and readjustment. It exposed death’s nondiscriminatory nature. It measured preparedness and daunted both the saint and sinner. 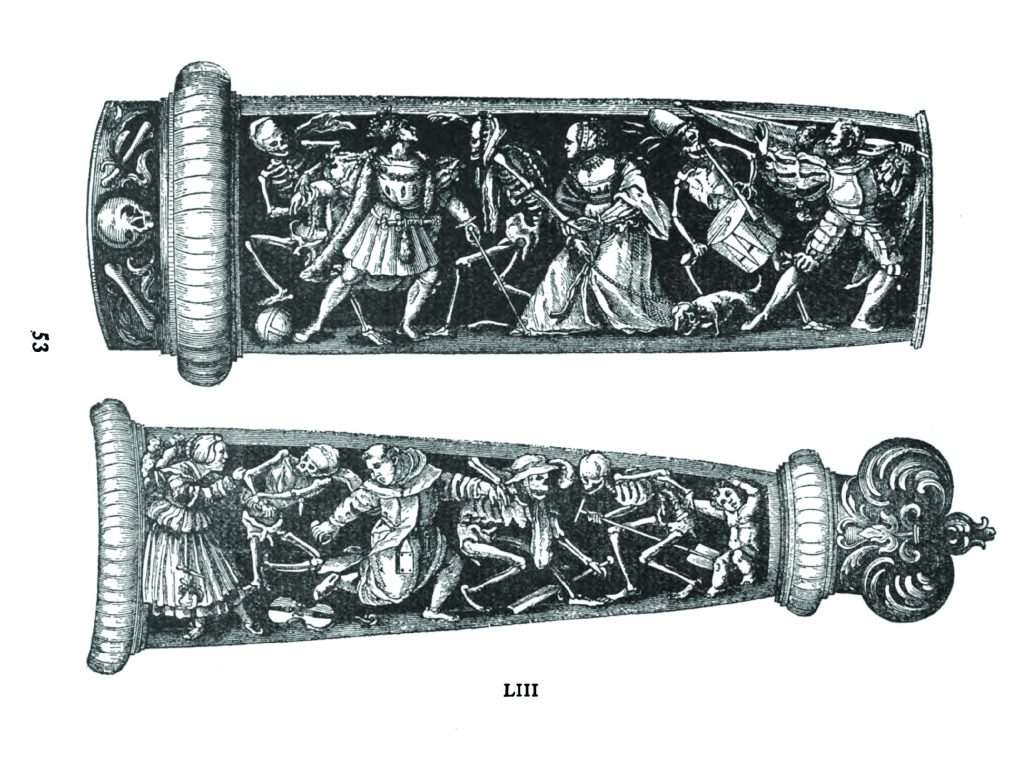 Death, an individual character representing the ultimate unifying experience of death itself, holds the secret to what Everyman (and now, Everybody) may carry with him as he trades his earthly body for his spiritual one. Death is unwavering and impatient.

The Everyman is characterized as a successful English merchant consistently straying from the path to moral righteousness, meant to simultaneously sermonize and serenade the common city-dweller who could easily place himself in Everyman’s shoes.

Similarly, Branden Jacobs-Jenkins’ Everybody can be, well, anybody. (He even chooses to heighten this reality by building a nightly lottery into the casting of the role.) Everybody is today’s Everyman, with modern sentiments and frustration, but perhaps without so much belief in the fire-and-brimstone approach to eternal salvation (should this Everybody believe in its existence at all).

Insert your name in their place, regardless of age, gender identity, socioeconomic status, and your are still left with the same challenge as Everyman, hundreds of centuries later: to figure out the things that we can do or keep with us that will break Death’s riddling ramifications.