What and How to Submit   |   Digital Submission Form

PlayMakers Repertory Company and the Chapel Hill Public Library want to build a sense of community around the upcoming production of Native Son. We are seeking mid-sized original works—on paper or digitally rendered—inspired by Richard Wright’s seminal novel Native Son or any adaptation for stage or screen, including but not limited to those by Paul Green, Suzan-Lori Parks, or Nambi E. Kelley. Based on their artistic excellence, up to five finalists will be selected by a jury to be on display in the Joan H. Gillings Center for Dramatic Art Lobby from August 17 through September 29, 2019.

All entrants will receive four (4) complimentary tickets to the PlayMakers production of Native Son. 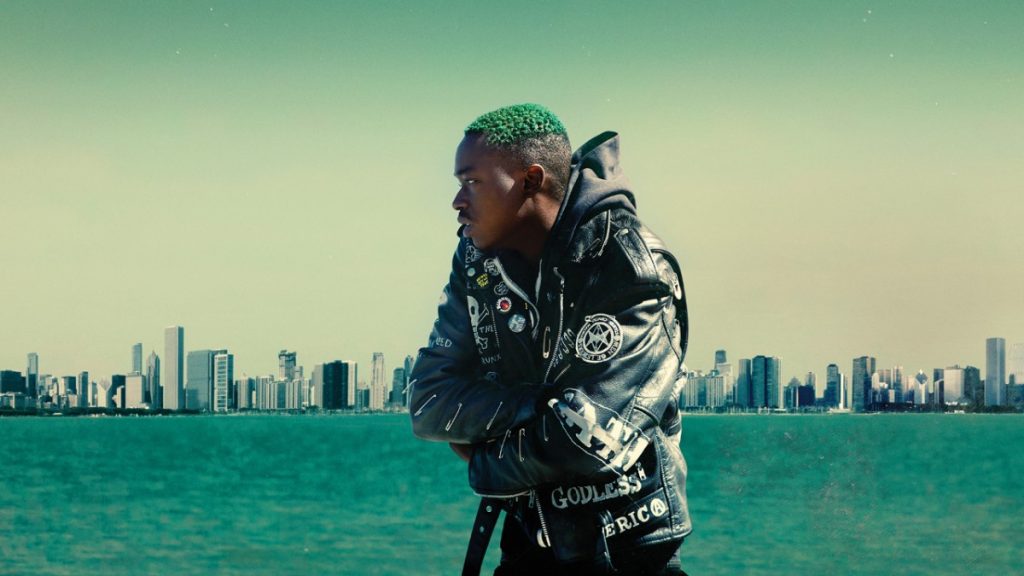 Native Son by Nambi E. Kelley, based on the novel by Richard Wright, hits the PlayMakers stage beginning September 11. On Chicago’s South Side in the 1930s, Bigger Thomas struggles to find a place for himself in a world where poverty and the systemic oppression of African-Americans make fear and violence the everyday currency of life. Most famously adapted by Carolina’s own Paul Green, Nambi Kelley’s new adaptation is unlike anything you’ve seen before at PlayMakers, rippling with the kind of theatrical ingenuity sure to move and excite audiences from Chapel Hill, the Triangle, and beyond!

ELIGIBILITY: Open to artists of all ages within Orange, Durham, Wake, Chatham, and Alamance counties.

What and How to Submit