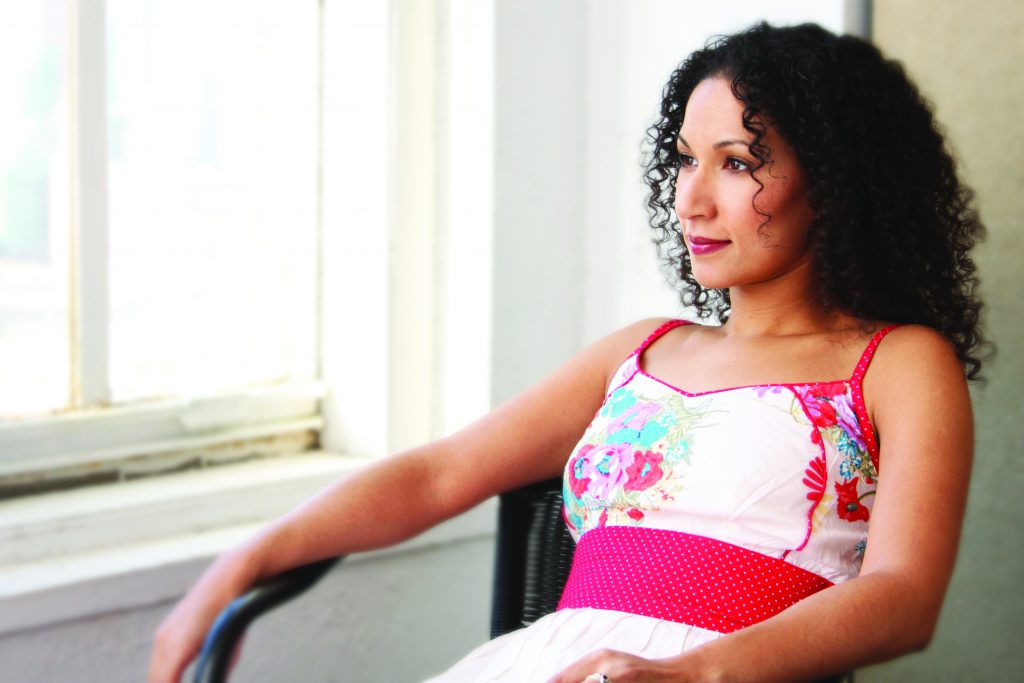 When you walk into director Nicole A. Watson‘s rehearsal room, you cannot feel uncomfortable. It’s a welcoming space—like your family’s living room at Christmas—full of warmth, vitality, and just a little bit of mischief. This atmosphere makes it the perfect space to rehearse Colman Domingo’s dysfunctional Christmas dementia comedy, Dot.

Yes, comedy. But don’t define that down too tightly.

For a play about a woman happens to be losing her memory, the rehearsal process stir has been stirring up a lot in the rehearsal hall. “It’s been conjuring up all sorts of memories for all of us. I think if we had more time to just reminisce we probably would. Like, ‘I remember this Christmas when…’ or ‘I remember when someone in my family did this!’”

“There’s nothing really foreign about the play,” Watson said. During rehearsal, both Watson and the actors often paused the work of blocking or running scenes to laugh and share their own family memories, whether—like the Shealy’s—that meant the struggles of navigating sibling rivalry as adults or tales of an elder’s ridiculous comments at the dinner table. 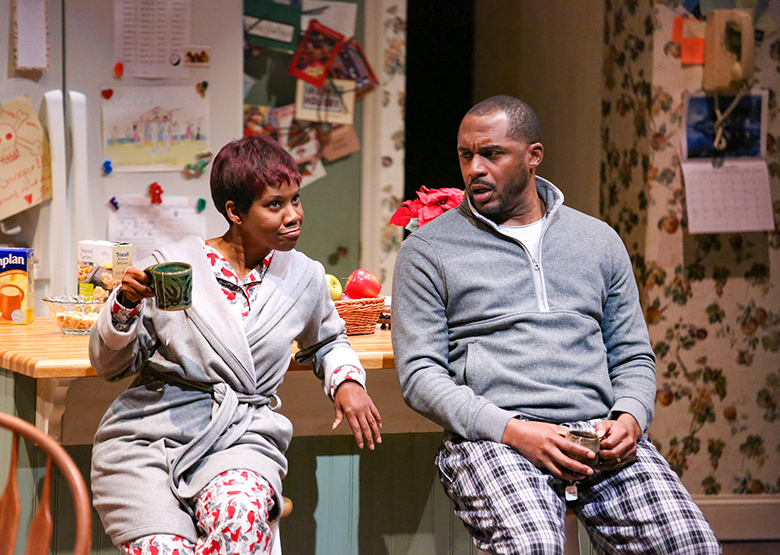 It’s for that reason that, in Watson’s own words, “This play is just for everyone.” Confronting family in love and confusion and stress over new family dynamics threaten to shake-up the status quo in the Shealy household, and that’s where the humor comes from. Families across the nation as well as the actors, are finding the same things in their families this holiday season. As the Shelly siblings reunite, we get to see siblings Shelly and Donnie pick up bickering right where they left off: her teasing him for never picking up the phone and him poking fun at her latest haircut.

“When you come home, it doesn’t matter what age you are. You become five. You behave like a five-year-old and some things don’t ever change! We’ve talked a lot about our own siblings and how we’ve behaved. And usually it comes back to how it was when you were kids.”Nicole A. Watson

But amidst the humor, one of the biggest questions of the play is a question we often avoid: What will I do when I get old? “There is not a single person in the play that has not asked themselves the question,” said Watson. “Either or ‘Oh, I that’s something I’m going to think about,’ or ‘What will I do when I’m getting old?’ or even ‘Oh my gosh, I am old!’”

It’s this universal question that causes Dot‘s humor to strike a familiar chord with all. The humanity in family conflict, stress, disease, and it attendant confusion is comical, due in part to its widespread relevance to every viewer, but Nicole doesn’t want to let the idea of comedy or tragedy define her direction. 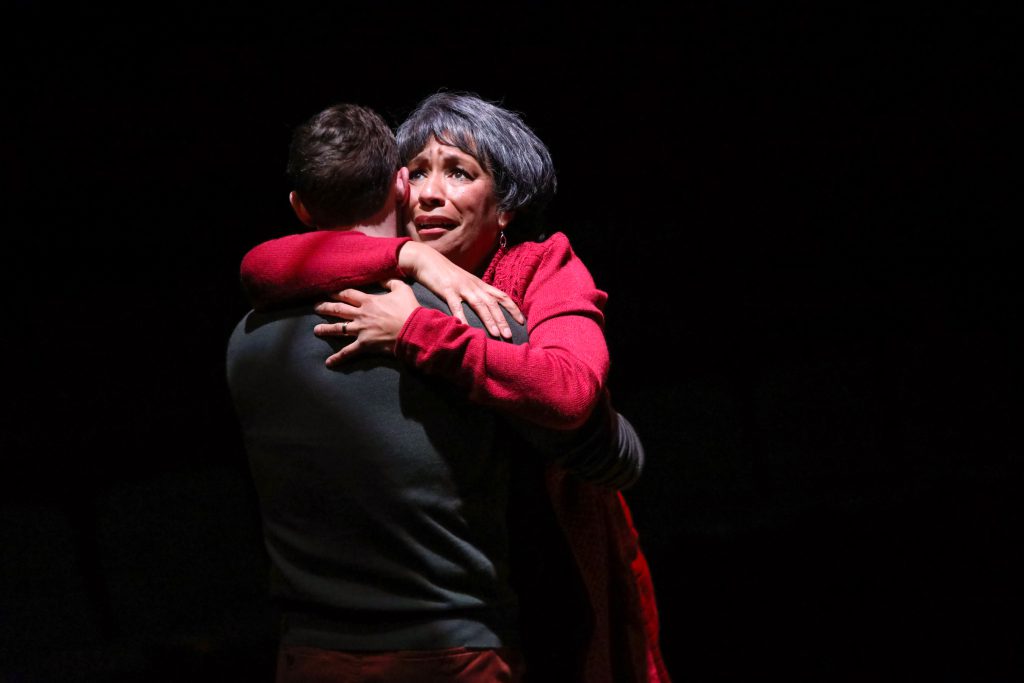 “I have to tell this story,” she said, “And if we end up telling it in the right way, then people will laugh and people will cry.”

We hope you take part in this wonderful performance! For tickets, click here.