In PlayMakers’ production of Life of Galileo, director Vivienne Benesch has a vision for combining the mystery and wonder of science from past and present in a unique and daring way.

Benesch said that the production asks serious questions about our role in obtaining and using information for the betterment of society today—the same questions Galileo asked and based his life’s work around.

However, Benesch plans to put a twist on the setting. 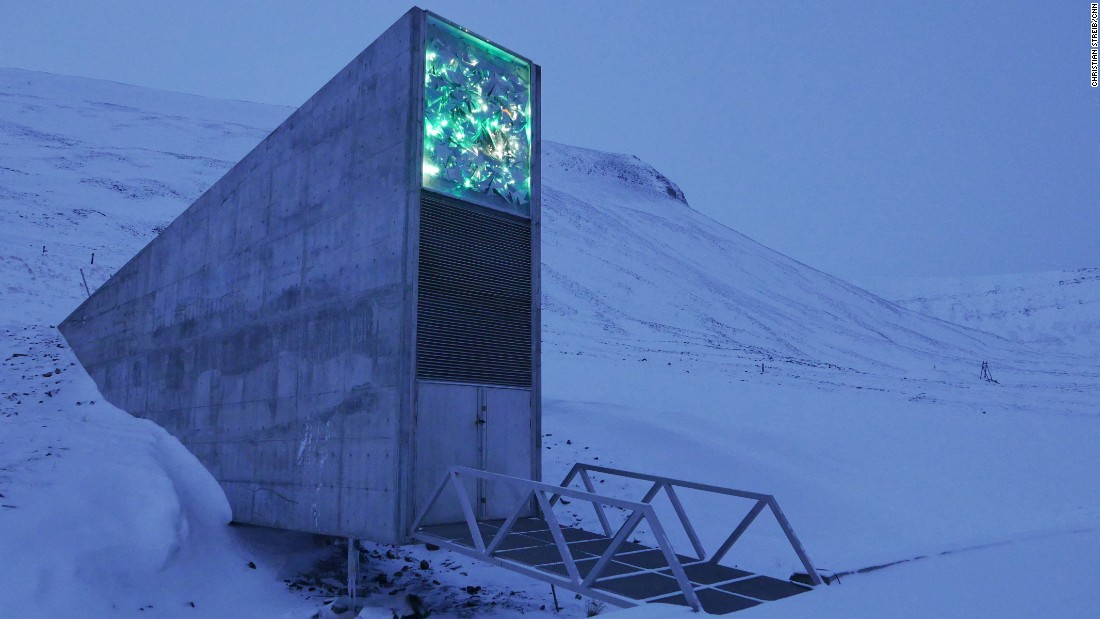 “I knew I didn’t want to do a period production,” Benesch said. “Yet, I wanted to absolutely tell a story that happened when it did.”

Instead of taking place under a 17th century telescope or on old Italian streets, the action occurs within a bunker similar in style to today’s seed vaults, stretching miles deep inside the earth.

With climate change threatening agriculture and therefore human existence, scientists have responded over the past decade by constructing large underground vaults in Northern Scandinavia in order to preserve hundreds of thousands of seeds for future use. While the idea of the vaults may seem ominous, Benesch sees the vaults as a symbol of the reality of change and the challenges of a hyper-technological world. 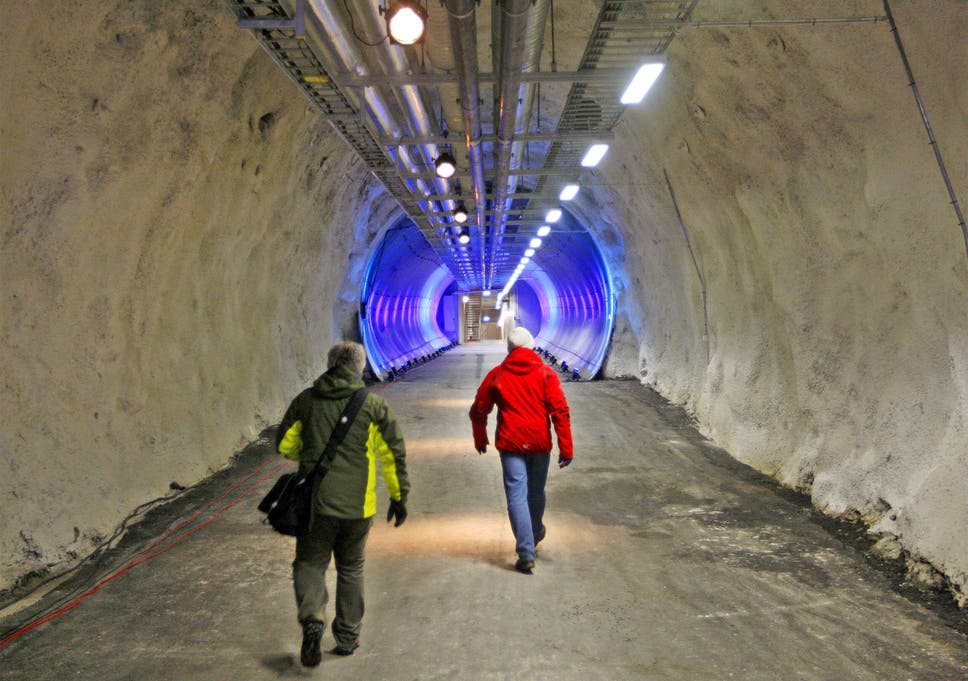 “There’s something about light that made me think of time capsules and what we keep,” Benesch said of the eerie blue light of our electronics. “How do we keep our history and this idea of time capsuling one of our seminal stories?”

The bunker, despite its futuristic concept, is used container for Galileo’s thoughts, memorable moments, and great works of scientific exploration. The set features several banks of servers as well as an elevated, observatory-type room where Galileo spends much of his time.

“We’re calling it the ‘Round Room,’ which will be both a point of observation and a point of surveillance that sort of shifts as the play goes on,” Benesch said.

Benesch described the vaults as not only way to preserve the stories of the past, but as an analogy to unease or confusion about what is considered truth and falsehood, humankind’s determination to persevere and technology’s role in such things.

“For some reason, I just started thinking about blue light,” Benesch said about planning the set with designer Jim Findlay. “That sort of blue light of information technology which I find both really intriguing when you come toward it and also sort of distancing at the same time.” Blue light, similar to the light that radiates from cell phone and computer screens, will be used heavily in Kate McGee’s lighting design. Benesch and Findlay will also be making use of both floating projection screens and other flat surfaces used in surprising ways.

Most importantly, Benesch hopes that the production and its setting makes us think of one question:

“In moments of great innovation—of great forward propulsion—if it is true that the world only spins forward, then what are we responsible for as we take it forward?”

Life of Galileo will be onstage Feb. 27-March 17. Get your tickets today!