Buy Tickets
**This is the archival page for the 2018 production. For info on the 20/21 encore presentation, click here.**

Written and performed by Kane Smego

Poetry, rap, and storytelling join forces in a tale of race, whiteness, language, and Hip Hop as a global community. Writer-performer and UNC graduate Kane Smego draws on his experience as an international touring poet, Hip Hop artist, youth educator, and native of the American South in this virtuosic one-man show.

Due to heavy themes and some language use, we recommend this show for ages 15 and up.

A production of StreetSigns Center for Literature and Performance. This project was supported by the North Carolina Arts

Council, a division of the Department of Natural and Cultural Resources, with additional support by a grant from the Paul Green Foundation, Inc.—Serving the Arts and Human Rights since 1982.

THE COST OF A KING

In order to make tickets available to theatergoers of all income levels, we lower the price of tickets to $15 General Admission pricing for this performance only.
*Special Event
All tickets just $10!

We’ve added a late-night show and lowered the ticket price to $10. Bring your friends and experience what PlayMakers has to offer!

+ Tickets are no longer available online for this performance. Please contact our Box Office at 919.962.7529 for more options and to get up-to-the-minute information on ticket availability.

Talkbacks and Pass the Mic Post-Show

In addition to our usual “second act” of conversation, we’ll be celebrating the rich performing arts communities of the Triangle and beyond as Kane shares the stage with various performance poetry groups from Durham, Chapel Hill, and Greensboro to feature a 30-minute showcase after select showings of Temples of Lung and Air. Make sure to stick around after the main show to hear from some of the area’s most electrifying poets!
(click to expand)

Opening Night—PASS THE MIC—Blackspace Poetry and CJ Suitt
Blackspace is a digital makerspace based out of Durham and Chapel Hill, North Carolina. We offer Black and Brown youth a breathing space to manifest their dreams by any medium necessary.
Thursday—PASS THE MIC—Gate City Slam
The Poetry Project (out of Greensboro, NC) sponsors the Gate City Youth Slam Team as they head to Brave New Voices every summer! The team is chosen from the top young poets (13-19) in the city of Greensboro and they compete in a poetry slam to earn their spot. Each year, 50 Youth Spoken Word Teams from all over the world come together in a city to attend this International Poetry Festival (BNV). The teams get a chance to fellowship, workshop, learn and slam! The team comes together to raise funds, practice and perform in preparation for the festival. Through this process students learn team work, responsibility and participate in community service activities as they give back to the city they represent.
Friday—CONVERSATION
Saturday—PASS THE MIC—Black Poetry Theatre
Black Poetry Theatre seeks to expand the understanding of spoken word and foster greater appreciation for the power of contemporary poetry by presenting it in traditional theatrical settings, raising cultural awareness through the use of the performing arts, and telling necessary stories from within our communities.
Sunday Matinee—CONVERSATION
Sunday Evening—CONVERSATION—Meet the Team 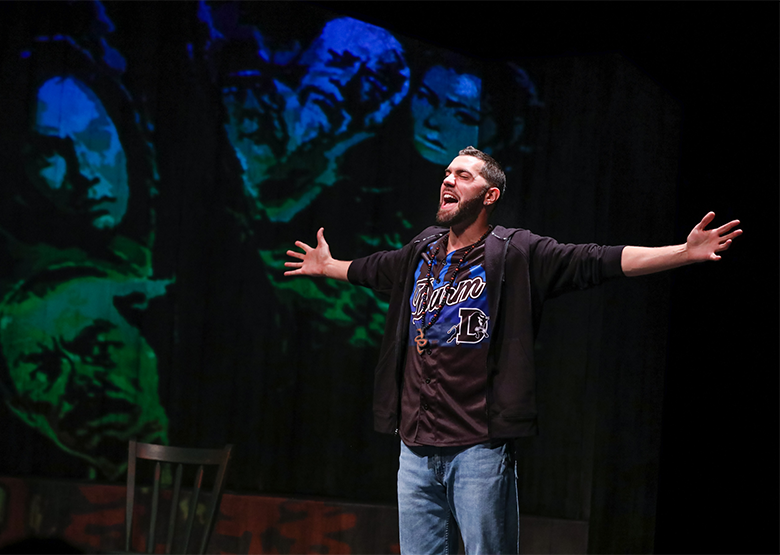 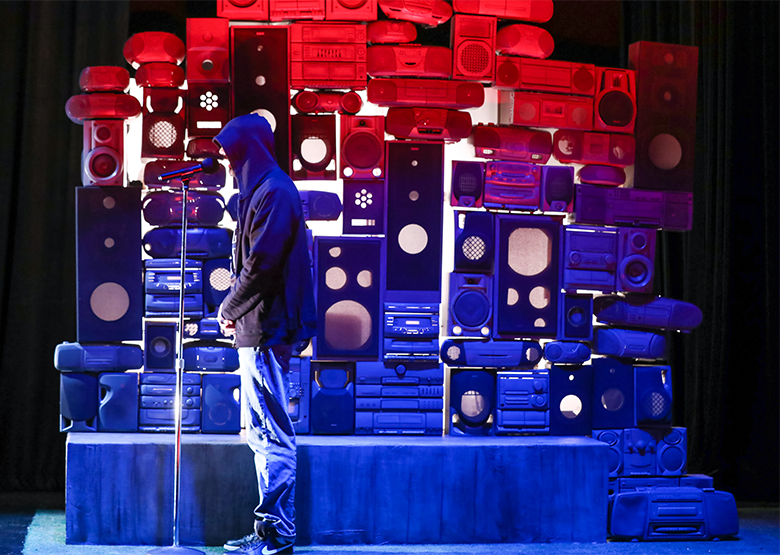 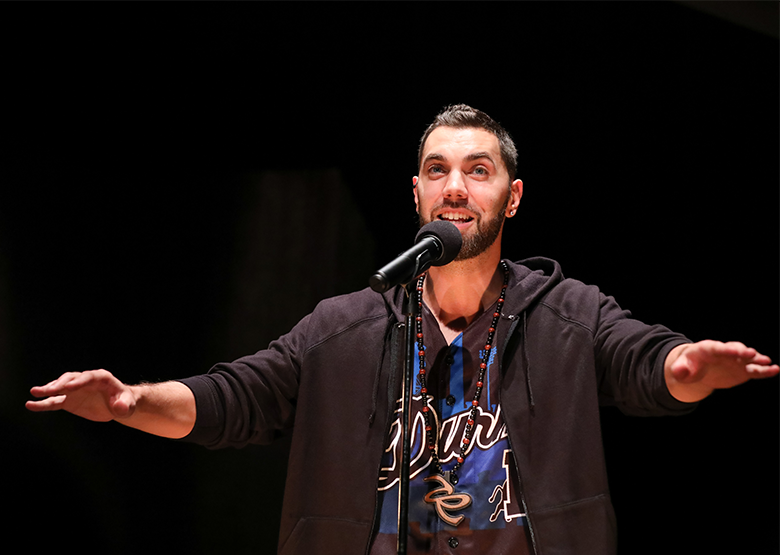 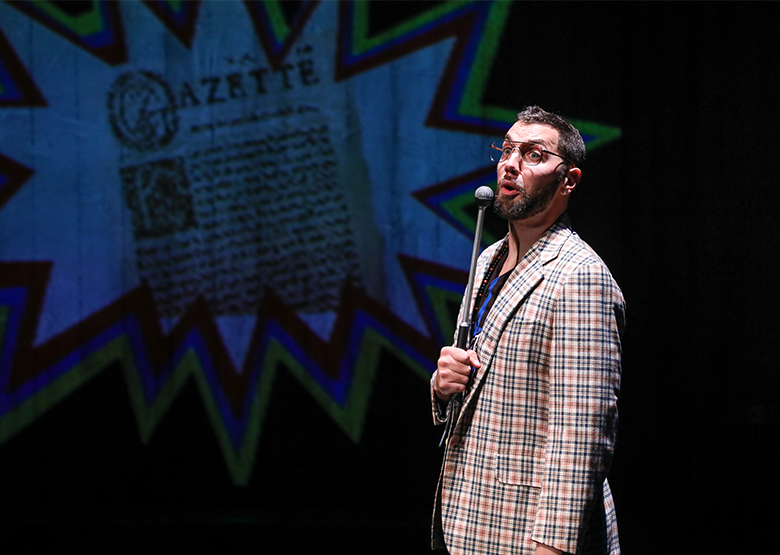 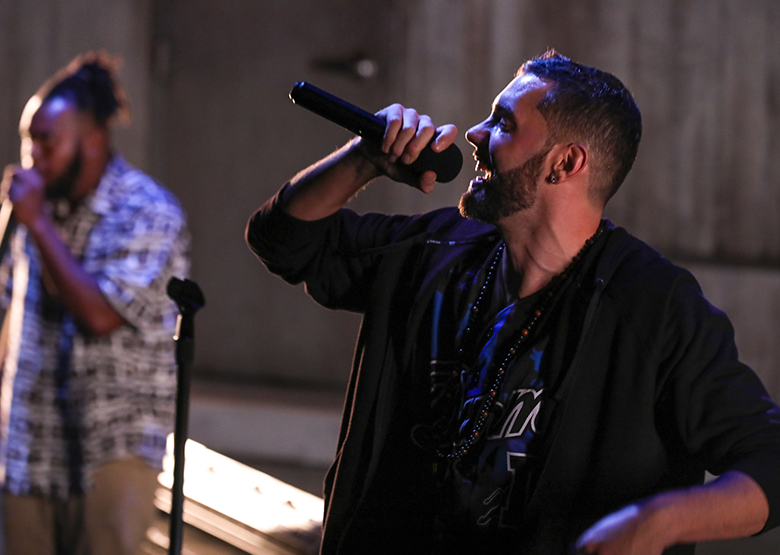 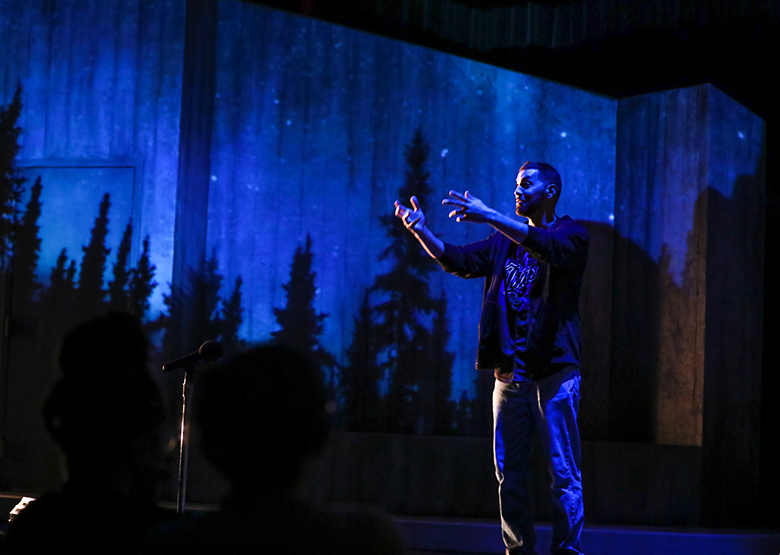 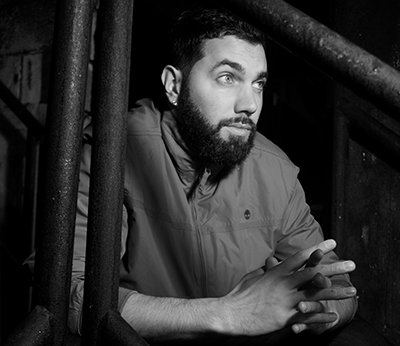 Where Are They Now?

PlayMakers has helped premiere six new American plays in the last three seasons. From "Draw the Circle" to "Jump" and everything in between, what are the creators up to now?

Phil Cook Commits to His Community on His Second Record, People Are My Drug
by Spencer Griffith
Indy Week
June 6, 2018 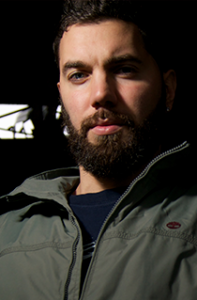 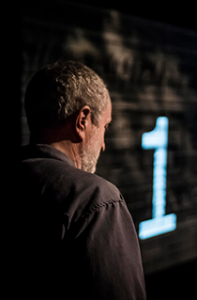 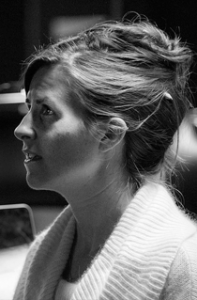 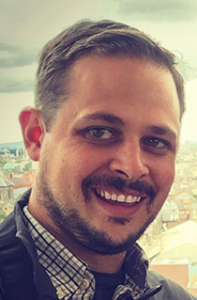 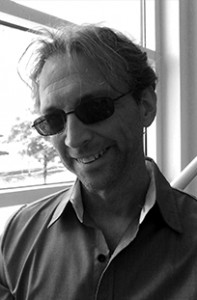 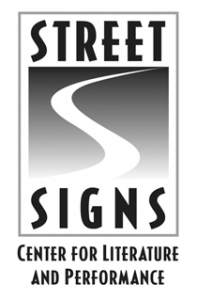