A roadtrip to find American identity

Armed with only a van and a tape recorder, Dan Hoyle traveled across our country in search of what’s at the heart of the heartland. In addition to downhome hospitality, he witnessed angry populism among the citizens who have been called “the real Americans.” With brilliant documentary storytelling that’s been compared to the work of Studs Terkel and Charles Kuralt, Dan helps us better understand the divide between big city and small town America.

“Nothing short of brilliant: unsettling, poignant and hilarious”The Huffington Post

“Impressive, hilarious, moving and provocative … should be seen in and outside every liberal bubble in this country”San Francisco Chronicle

Some language and themes may not be appropriate for all audiences. We recommend this production for patrons ages 14 and older.

“The Real Americans” is as Real and Gritty as the Title Suggests
By Susie Potter
Triangle Arts & Entertainment
May 2, 2016

The Real Americans at PlayMakers Is Even More Relevant in This Time of Political Derision and Strife
By Dawn Reno Langley
Triangle Arts & Entertainment
April 29, 2016

In Search of The Real Americans: An Interview with Dan Hoyle
By Jeremy Helton
The Huffington Post 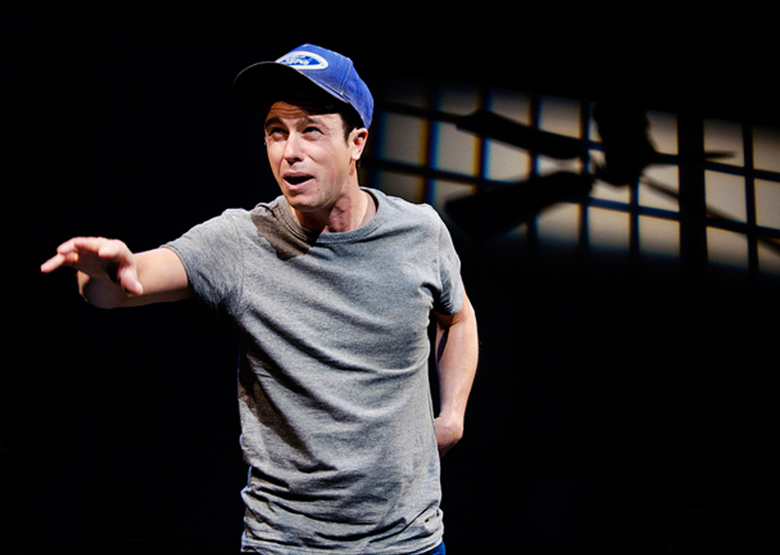 Meeting Real Americans with Dan Hoyle
After his production Tings Dey Happen, on life in oil drilling towns of Nigeria, Dan Hoyle wanted to investigate closer to home. He spent three months driving across our country, attempting to find the true meaning of America and what it means to be American.

The performances of "Hamlet" from Jan 28 - Feb 5 have been rescheduled. All ticketholders have been notified. If you did not receive an email or phone call from us, please email prcboxoffice@unc.edu.

We are happy to announce an extension of "Hamlet" through February 19.