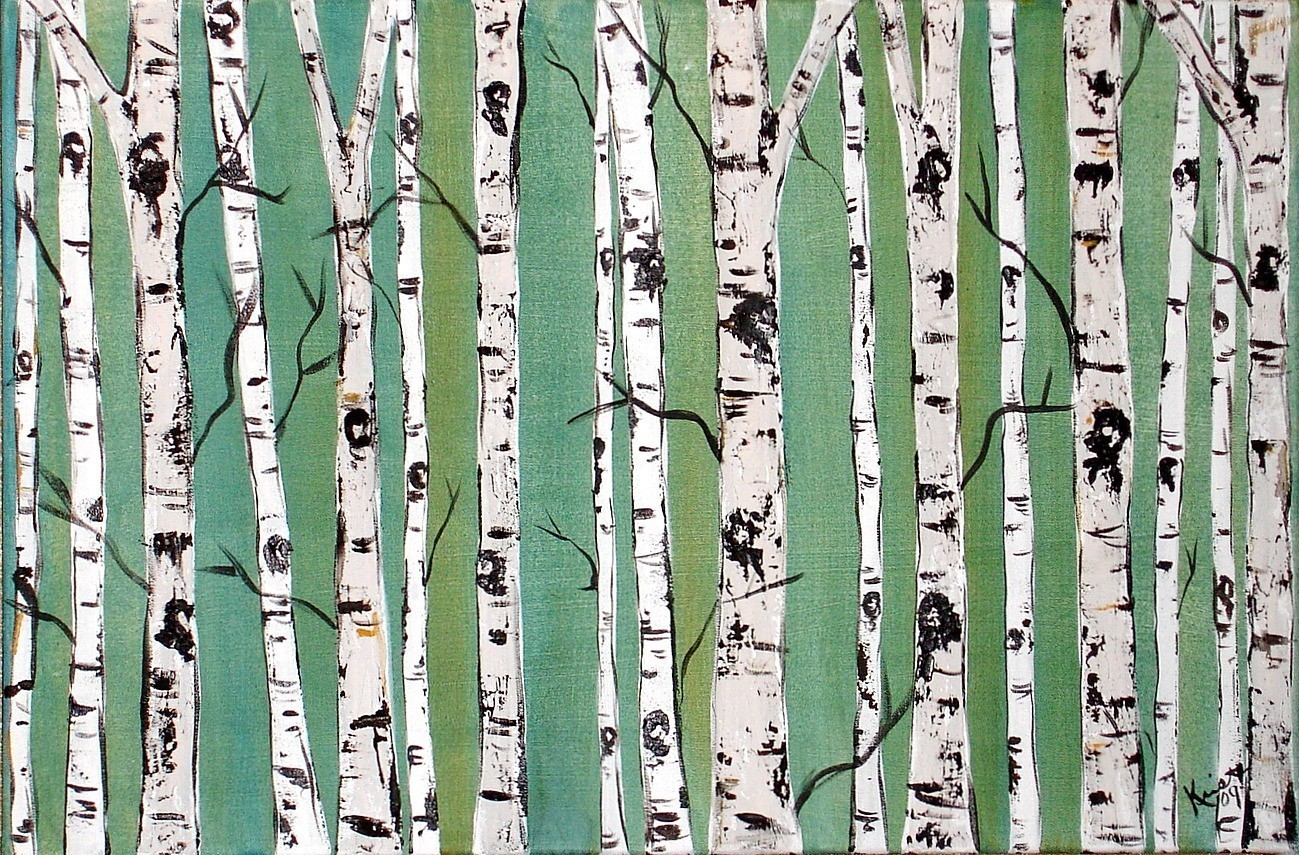 Anton Chekhov wrote Three Sisters in 1901. The three other mature plays on which his fame as a playwright rests: Seagull (1896), Uncle Vanya (1896), and The Cherry Orchard (1903); were all written within a twenty year period. Chekhov died in 1904. The final fertile two decades of Chekhov’s life and art during which he wrote his principal works were ones of extreme governmental oppression in Russia. In 1861 Czar Alexander II freed the serfs, an act comparable to our own Emancipation Proclamation in 1865, ushering in a brief period of freedom of expression, even as the Russian Empire continued its expansion into the Caucasus, Turkistan, and East Asia. In 1866 there was an attempt on Czar Alexander II’s life, and he became increasingly conservative with the state becoming more oppressive. This led in the 1870s to a movement of young intellectuals who went out into the countryside to “infiltrate among the people”, share their lives, educate them, and attempt to activate discontent along revolutionary lines. Alexander II’s assassination in 1881 spawned a period of reaction under Alexander III and Nicholas II, the last Russian Czar, during which they both tried to root out terrorism in their midst.

Meanwhile the Emancipation of the Serfs meant the land-owning class went into rapid decline as new industrialists rose to power, and both peasants and former serfs flocked to the cities for work in the factories. Dangerous working conditions and appalling living conditions fomented labor unrest that a government still operating as if over a semi-feudal economy was ill-equipped to handle, and in which the Russian aristocracy tried to maintain its position in a world where it was increasingly irrelevant. This is the background of Chekhov’s major works: a world of changing values, of great social and spiritual stress. 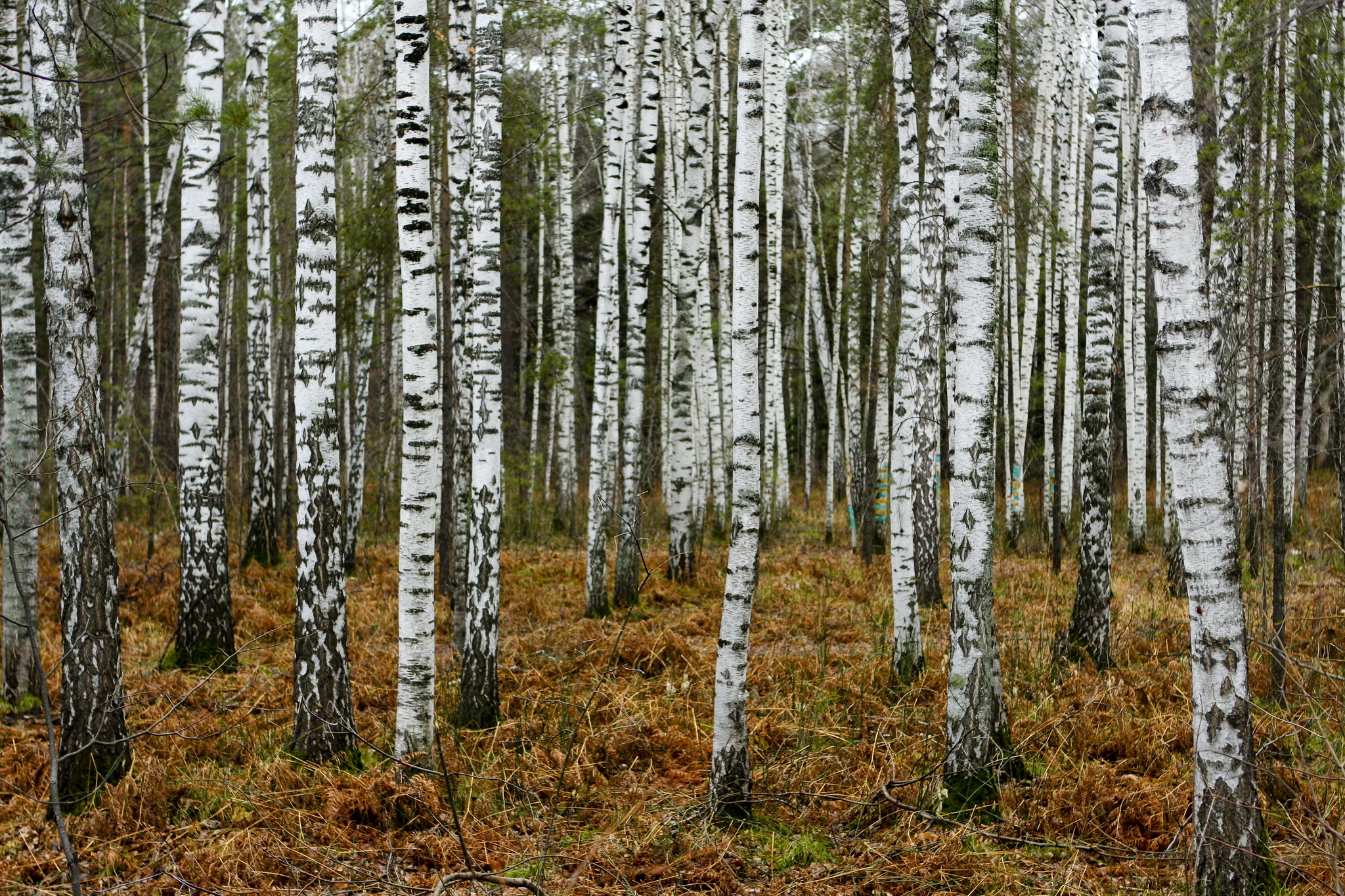 In the spring of 2015 three young Muslim students were gunned down in a dispute over a parking space in Chapel Hill. The year saw the Syrian Civil War and the collapse of Libya spawn the growth of the Islamic State creating the worst flood of refugees since WWII as millions of families fled Syria, Libya, Iraq, Iran, and Afghanistan for safety and security in Europe. The deaths of Michael Brown in Ferguson, Freddie Gray in Baltimore, Laquan Mcdonald in Chicago and Sandra Bland in Texas, among others, led to mass demonstrations against police violence across the country and to the creation of the Black Lives Matter movement. Both domestic and international terrorism led to horrific killings in Charleston, Colorado Springs, San Bernardino, Paris, Morocco, Egypt, and Lebanon. Global climate change became ever more apparent, while an increasingly embattled political class denied the science and spewed racial and religious invective. The Supreme Court legalized same-sex marriage, and Pope Francis altered the tone and tenor of the Catholic Church’s response to a host of social and religious issues. Our world, like Chekhov’s, is one of changing values and great social and spiritual stress. Chekhov is our contemporary and a play like Three Sisters resonates as strongly today as it did in 1901.

Unlike other playwrights Chekhov’s dramaturgy eschews climactic encounters and theatrical pyrotechnics. What would be central aspects of a different type of play: a fire that nearly consumes the town, love affairs, duels to the death; occur offstage. We see only the consequences of these events, not the events themselves. Like an impressionist painter Chekhov gives us the passing moments in his characters lives. His landscapes are ephemeral, provisional, and richly informative artistically, but not historically detailed.

A common complaint from audiences accustomed to plot driven plays, movies, and TV shows is that nothing ever happens in Chekhov. This is because Chekhov creates theatrical poetry. A play like Three Sisters has its own geometry that uncovers its chain-of-events, its ideological orientation, its characters but does so beneath the surface by presenting us with the cycles of the seasons, and the continuous movement from day through night that defines our daily lives, not their exceptional moments. 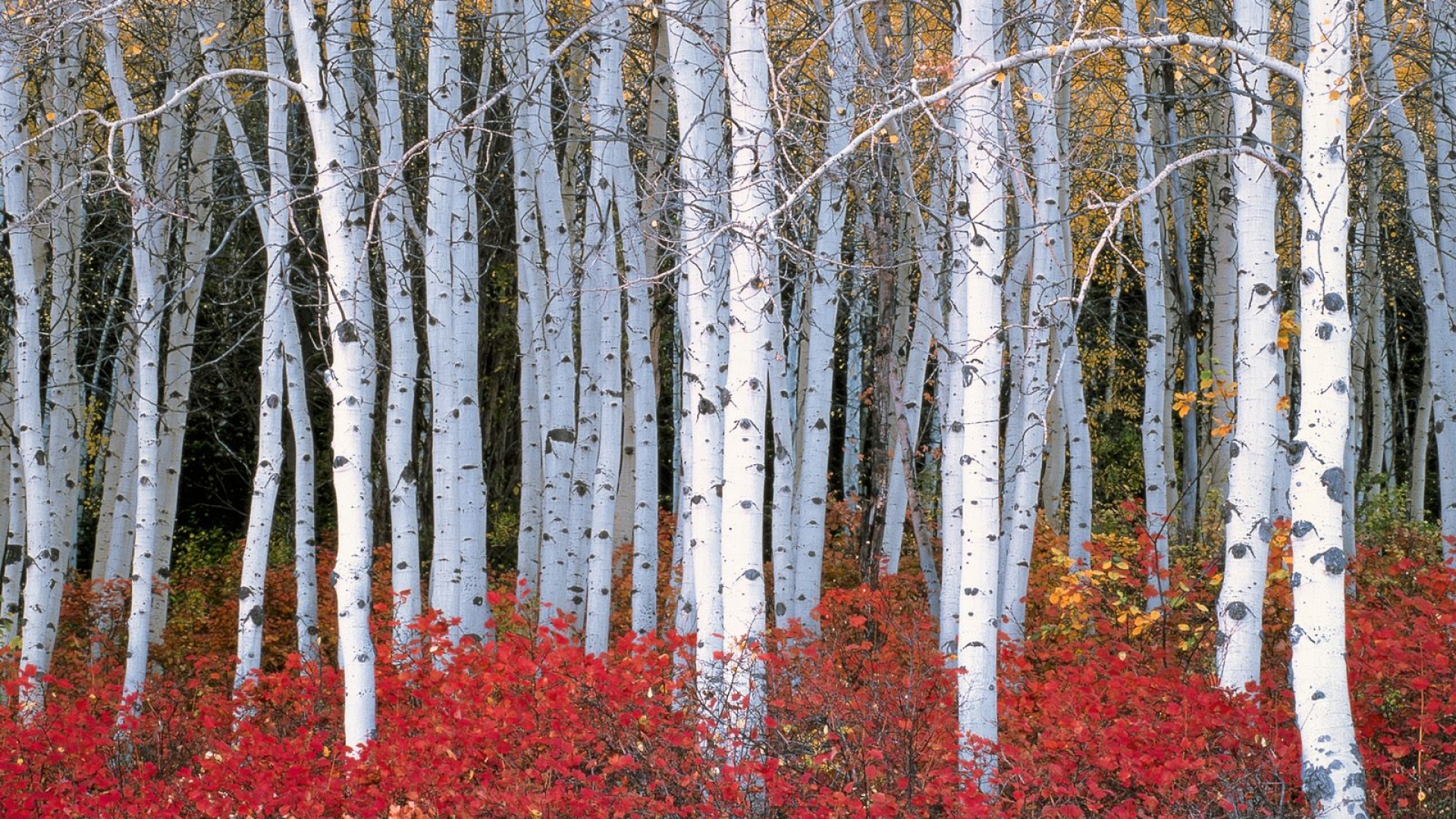 As the poet Randall Jarrell, who taught at the University of North Carolina-Greensboro and who died in Chapel Hill in 1965 has written, Chekhov’s dramaturgical method is akin to the French painter Edouard Vuillard’s use of “spots.” “In certain of his indoor and outdoor scenes of French domestic life, the foundation areas on the canvas are made less emphatic by the swarms of particles that mottle the walls with rose-printed paper, the rugs with swirls, the lawns with pools of sun and shade. From such variation and variegation comes his cohesion.”

Chekhov’s characters jot random facts in notebooks, quote (and misquote) Pushkin, Gogol, and Lermontov; debate and contradict each other and themselves. The more inconsistent and ambiguous his themes and characters become the more they create the feeling of our own personal lives. Or, as the symbolist writer Andrey Bely wrote, Chekhov’s work gives us “loops from the lace of life,” realistic details scrutinized so closely that the dimension beyond them is revealed.

In his short story About Love (1898) Chekhov wrote, “The one uncontestable truth about love is that it is a mystery and all that is written about it is not a solution but a series of questions that remain unanswered.” While his friends Maxim Gorki and Leo Tolstoy both pressured Chekhov to take a political and social stance in his work, a notion deriving from the English philosopher and sociologist Herbert Spencer’s contention that held sway in Russia in the 1840s that a writer had an obligation to depict social problems and pose solutions to them, Chekhov steadfastly poses questions not only about love but the nature of life itself.

Amidst the turbulent society and changing values of both Chekhov’s world and our own, perhaps the most essential question in Three Sisters is what does it mean to know? Characters as varied as Olga, Masha, Irina, Chebutykin, Vershinin, and Tuzenbakh explore this question through what they say, do, and profess to believe, with Chebutykin’s characteristic response being “what does it matter?” The play begins and ends with Olga, Irina, and Masha’s yearning “To Moscow, to Moscow!” but the intervening acts have fundamentally changed the nature of that yearning. As their society rapidly changes around them Chekhov’s characters try to find the truth of the human heart. 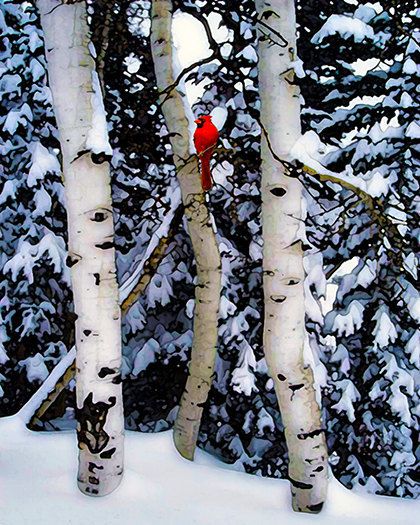 This production of Three Sisters, the first to be directed by Vivienne Benesch in her new role as PlayMakers Repertory Company’s Producing Artistic Director, uses PlayMakers Associate Artist Libby Appel (director of The Glass Menagerie and Vanya and Sonia and Masha and Spike)’s new translation. Join us on the Chekhovian journey to explore the mysteries of love and life. Perhaps you will find your own answers in the process. Regardless of whether we do or no, Chekhov’s characters demonstrate the vitality with which we can confront whatever life flings at us.