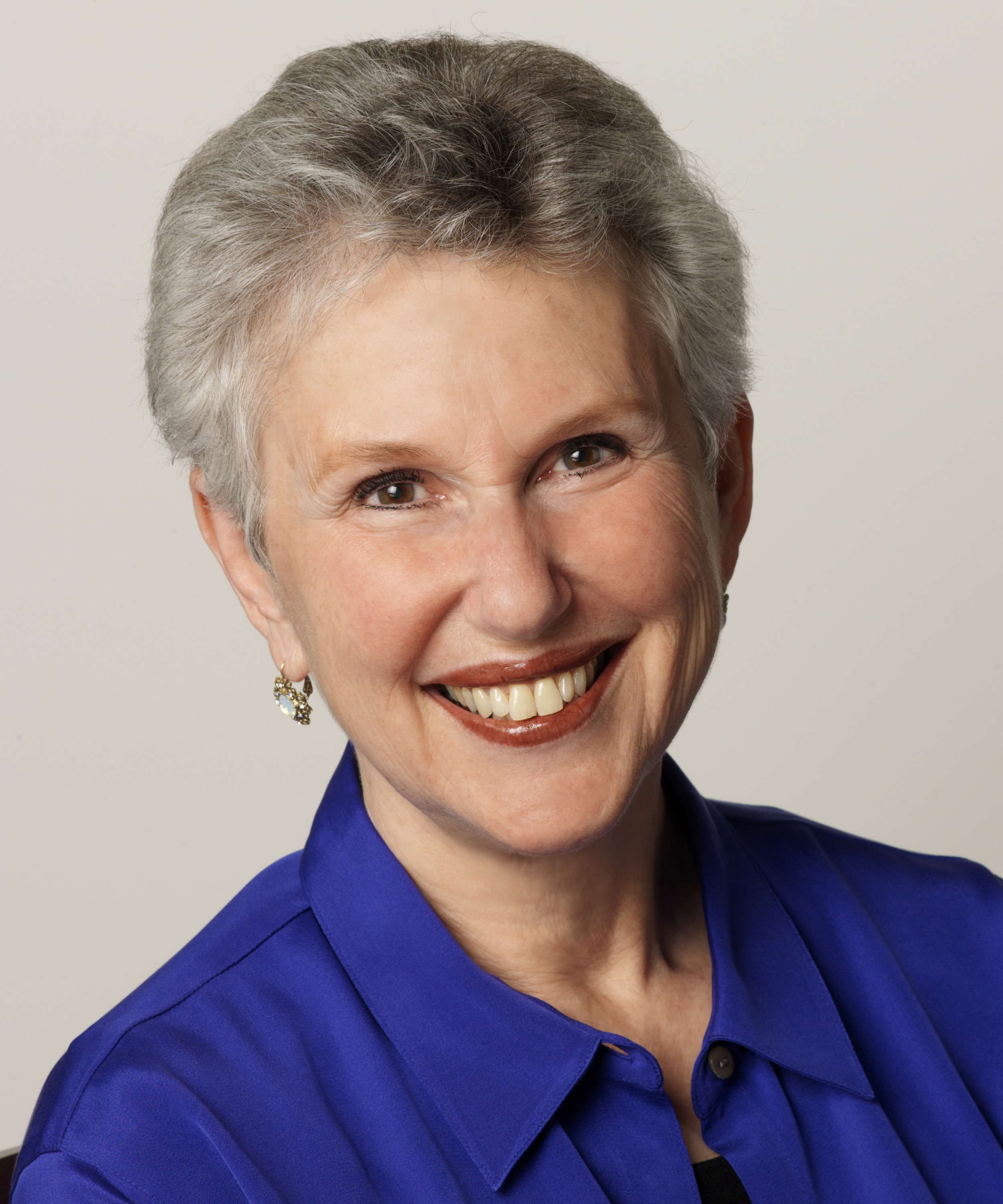 I discovered Chekhov’s plays when I was 16 years old and an English teacher in my junior year high school class assigned us The Cherry Orchard to read. It was a revelation for me from the first moment I picked it up. I still have difficulty understanding how a teenage girl could fall so madly in love with this play about loss, memory and grief, but fall in love I did. And this was the start of a lifelong passion with all of Chekhov’s works.

I studied all the biographies and critical discussions I could find about Chekhov’s life and works, literally feeling his presence in my life. I developed a reputation for being the three sisters—all of them at one time. When I discovered that my penchant in the theater was for directing, I made it my business to direct all of the plays, several times, including a few of the one-act farces. I have been reading the stories all of my life and have taught Chekhov works in my acting and theater classes.

Thus it seemed a natural progression when I had the opportunity to link up with a literal Russian to English translator, Allison Horsley, and begin my journey as a translator/adaptor of Chekhov’s plays. My first venture was with The Cherry Orchard—which seems an obvious choice as it rests in my heart as my first love. Allison and I worked very harmoniously to produce the working draft, which I then took into rehearsal and directed with a superb cast of actors at the Oregon Shakespeare Festival.

From that first translation, I felt compelled to continue with all the major plays. Fortunately, the new artistic director at OSF, Bill Rauch, agreed that something special was happening with these translations and he commissioned me and Allison to continue on with as many plays as we had the desire to do.

When there are so many translations available in American English, what makes our work so special? Well, I believe a lifetime of studying and interpreting and “living with” A.P. Chekhov has made his works an essential part of my being. I feel I “get” the plays deep in my soul. I think these translations have a freshness of approach (I am a great believer in the idea that as the language changes in our lives, new translations need to be developed every few years) and they are a merging of Chekhov’s late 19th and early 20th centuries’ language with a contemporary 21st century idiom. Each play is undoubtedly Chekhov’s, but the translations put you into your own life at the present moment.

I feel I have found that elegance and sparseness of language and the subtle yet profound, buried passions of the characters that is Chekhov’s signature. The translations retain the Russian names as Chekhov wrote them and also include the occasional Russian word so that while you are transported to the period, place and time, the readers and producers of the plays are feeling the life of the Chekhovian world in their own time.

A labor of love is absolutely the starting point for these translations.