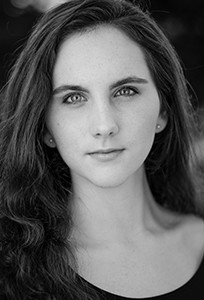 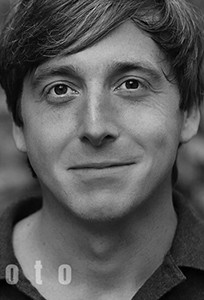 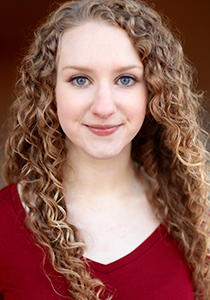 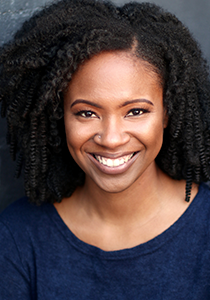 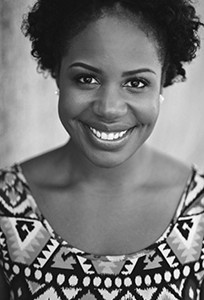 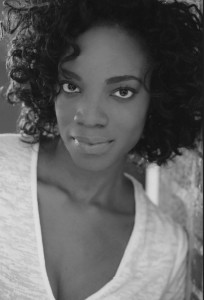 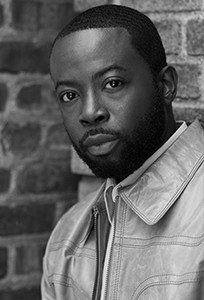 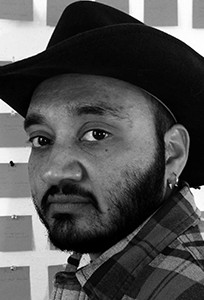 Deen is a Brooklyn, NY-based theater artist. An award-winning actor/playwright, he has been described as “an artist whose work reflects and imagines the national cultural identity.” New York Theatre Workshop (NYTW) named him a 2050 Fellow. His plays have been produced and/or developed by New Dramatists, The Public Theater, NYTW, InterAct Theatre, Page 73, Ma-Yi… END_OF_DOCUMENT_TOKEN_TO_BE_REPLACED 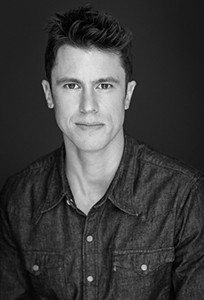 Dan Hoyle is making his PlayMakers debut. The Real Americans premiered at The Marsh in San Francisco, where Dan has created all his solo shows, before touring the US, going to Calcutta, India, and playing Off-Broadway (Culture Project). His most recent solo show, Each and Every Thing, played Joe’s Pub (The Public Theater in New… END_OF_DOCUMENT_TOKEN_TO_BE_REPLACED 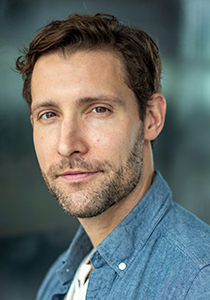