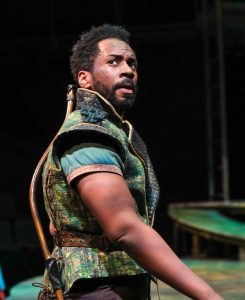 Most of us are familiar with the tale of Robin Hood, a witty character who steals from the rich, gives to the poor, and battles the evil forces within the Sherwood Forest. The tale has seen many adaptations since surfacing hundreds of years ago, from Kevin Costner live-action movies to Disney’s famous all-animal-cast animation.

So why do we need a theatre production of Robin Hood now?

Director Jessie Austrian and the rest of PlayMakers’ Creative Team have found that the production of Sherwood: The Adventures of Robin Hood calls the audience to look to Robin Hood’s character as a model for our own behavior, especially as a way to combat growing polarization in our communities and beyond.

Robin Hood, the tale’s protagonist, starts the story living in what Austrian called a “privileged bubble,” physically and emotionally removed from the hardships his neighbors face. Throughout the tale, Robin comes to the realization that his privilege can allow him to advocate for and assist others, becoming a leader and ally to all in his community.

“He takes a journey to try to become a better person and gets “woke.” And then does his best to fight on the behalf of those who need him,” Austrian said. “It’s why it matters, is that Robin Hood says their names.” 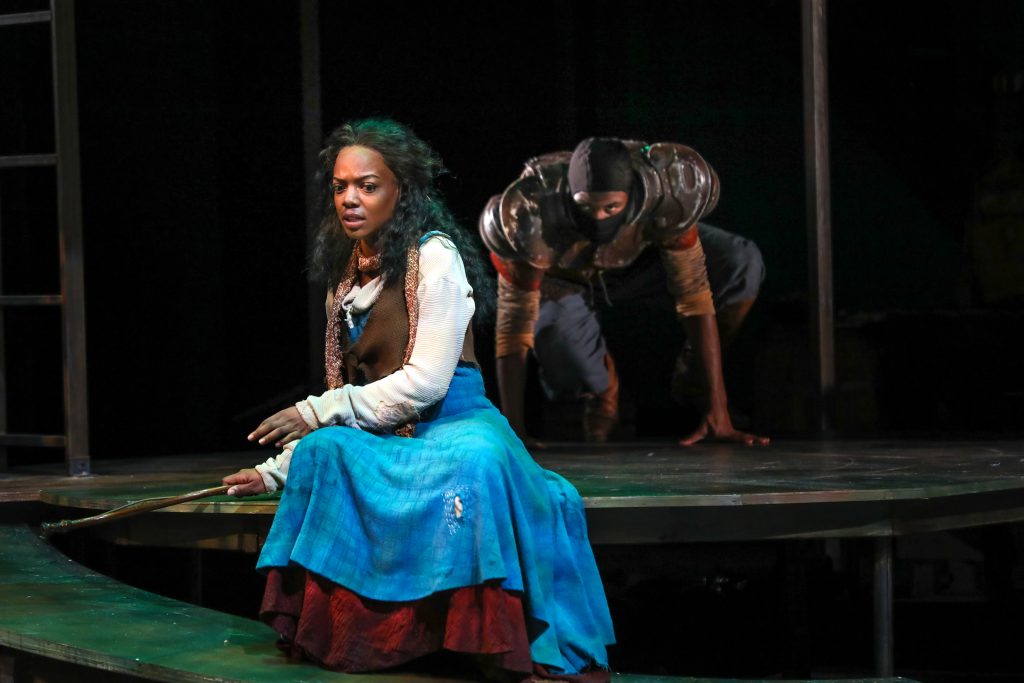 The character not only acknowledges his position in society, but actively uses his resources and desire to help others to find peace amidst conflict and confusion.

Where can we find Robin beyond the Sherwood Forest, in today’s world? As Austrian would have it, it’s up to us to find Robin Hood in ourselves. “We shouldn’t be waiting for Robin Hood to sweep in. We need to each become Robin Hood.”

Austrian said that the play calls us to action—to decide to embody the role of Robin Hood ourselves, serving as allies to those in our communities and those around the world in need of advocacy and support.

“The call to action is to be brave enough to try to change the world one hundredth of an inch,’ she says 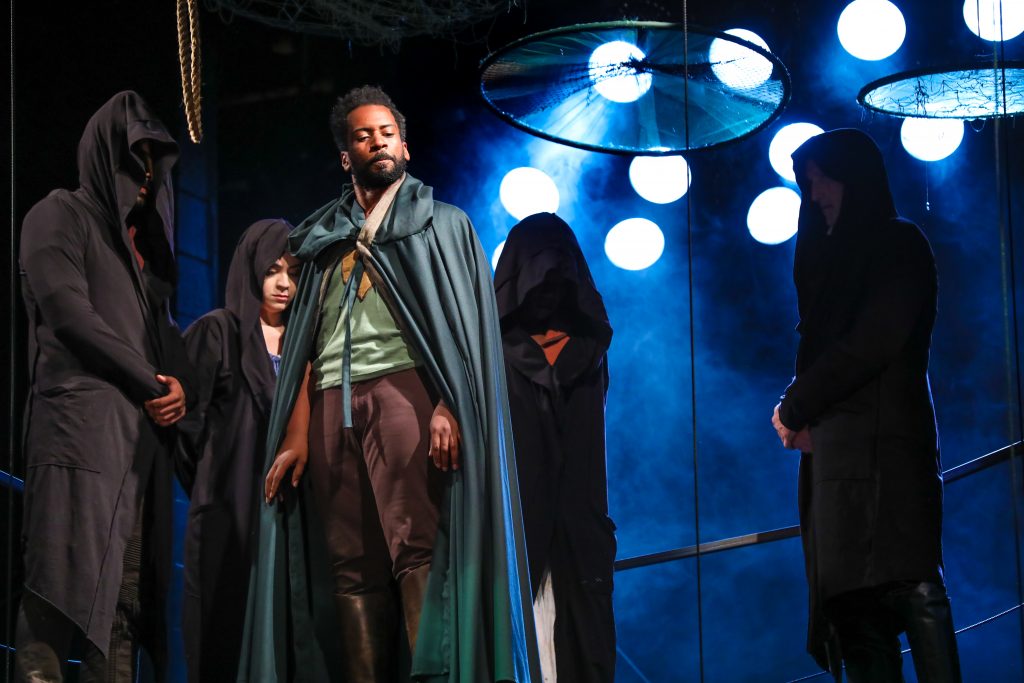 And what better way to inspire others to embody Robin Hood’s character than by using theatre?

“If one audience member leaves with a plan on how they want to be better allies to somebody who is suffering, we have done our jobs. We’ve changed the world one hundredth of an inch.”

Audience members are actually challenged during the performance, called to take Robin Hood’s oath “to fight oppression to care for the poor with compassion and grace.”

“I want us to actually ask the audience this every night,” Austrian said. “We can’t control whether they say ‘Yes’ or ‘I do,’ but we can actually ask.”

Will you take the oath?

See the show and decide for yourself.

Ken Ludwig’s riotous and inspiring Sherwood: The Adventures of Robin Hood runs through September 30. All youth tickets are just $12, while regular tickets range from $15–57+. For more information and tickets, click here.