Individual Tickets on Sale later in 2021

A blues-infused reinvention of the Forest of Arden

This show has been rescheduled. Exact streaming dates are TBD

Company member and consummate Shakespearean Tia James takes the helm for one of the Bard’s most hilarious comedies. This riotous combination of love at first sight, feisty cross-dressing heroines, and a parade of foolish lovers, combined with bluesy music and hilariously-questionable poetry is bound to bring the laughs.

This production will be filmed as a theatre-film hybrid.

PlayMakers Passholders and can stream this production unlimited times, on-demand during its two week run later this year. Single ticket buyers have 48-hours from the time of purchase to stream this production as many times as they’d like, or until 11:59pm of the final streaming date, whichever comes first. For more details on how to stream, click here. 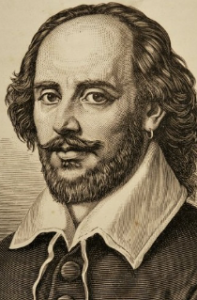 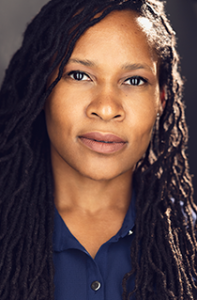 Individual Tickets on Sale later in 2021