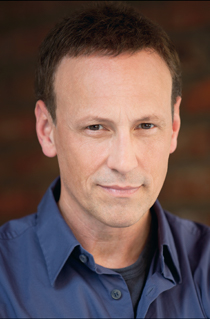 For the 2021/22 Season—
THE SKIN OF OUR TEETH: Announcer / Homer / Broadcast Official / Mr. Tremayne

PlayMakers: This marks Jeff’s 27th season with PlayMakers. Recently: Brutus in Julius Caesar, Father in Ragtime, Uncle Peck in How I Learned to Drive, Sipos in She Loves Me, and Darren (the Woodchuck) in Bewilderness. Some favorites: Henry Higgins in My Fair Lady, Caliban in The Tempest, Colonel Brandon in Sense and Sensibility, Roy Cohn in Angels in America, and Herr Schultz in Cabaret.

New York: Two by Two, Down to Earth, Serious Business.