A new adaptation of the best play ever written about the health care industry. A rich hypochondriac surrounds himself with a host of veritable quacks eager to take his money by promising cures to an array of suspect illnesses. This Invalid is smart, in your face, and wickedly funny, taking you from a Parisian drawing room to Purgatory for an epic battle between the forces of good and evil. The passing of years has only heightened the absurd accuracy of this dead-on take on healthcare as a system where no one is blameless – neither the doctors nor their patients.

Visionary director Dominique Serrand, artistic director/co-founder of Tony Award-winning Theatre de la Jeune Lune, helms this irreverent PlayMakers commission of a timeless classic. His longtime collaborator, Steven Epp, will be featured as the “Invalid.” Their production of The Miser seared stages at Berkeley Repertory Theatre and Boston’s American Repertory Theatre and was celebrated as everything Molière should be – poignant and hilarious,
grotesque and beautiful. 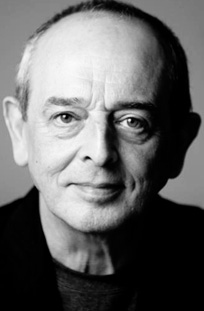 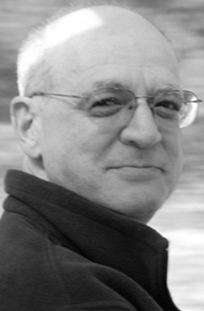 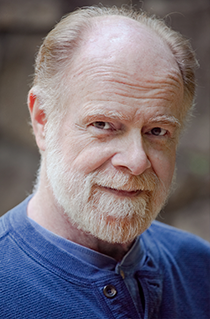 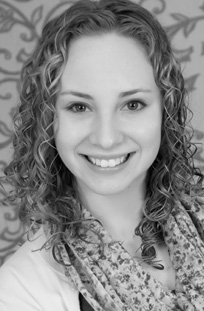 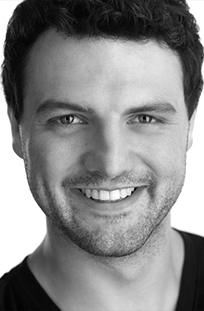 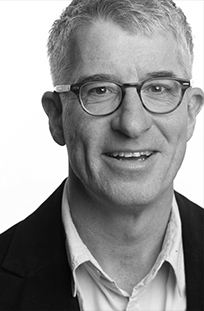 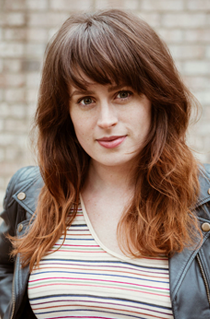 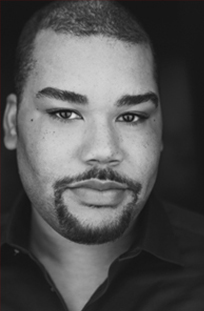 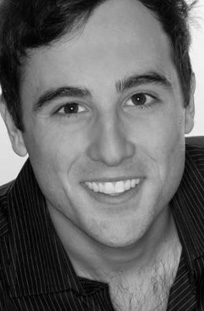 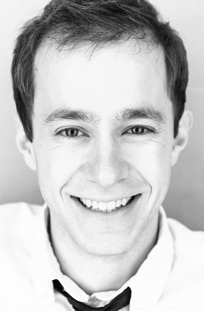 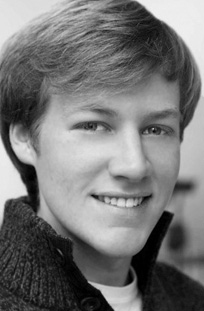 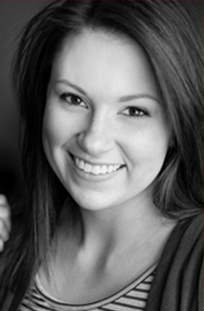 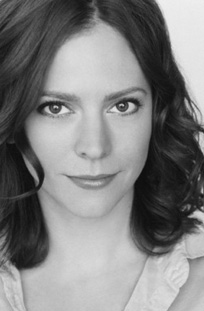 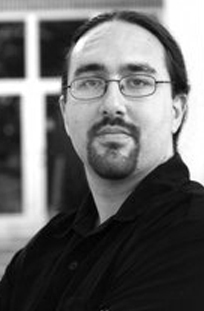 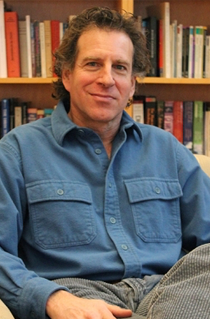 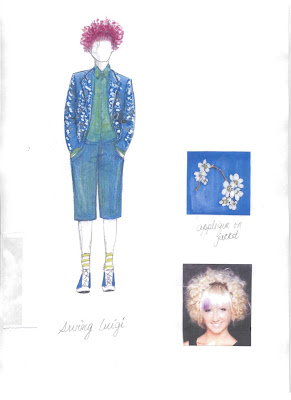 Inside INVALID: Clothes That Make the Moment
PlayMakers is honored to host award-winning costume designer Sonya Berlovitz as she puts together the threads for our world premiere adaptation of Moliere's Imaginary Invalid, opening this weekend at the Paul Green Theatre, Department of Dramatic Art, UNC-Chapel Hill. Here's what she had to say about giving this classic farce a new sartorial spin: