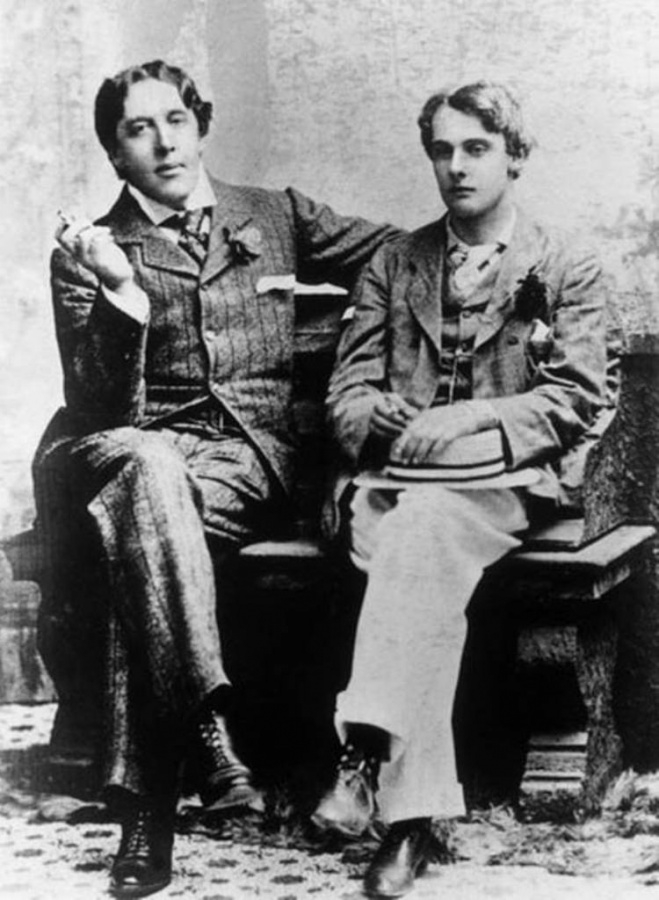 De Profundis is the title of a meditation in prose penned by famed playwright and aesthete Oscar Wilde in 1897 from a Reading prison cell. Written as a letter to his former lover, Lord Alfred “Bosie” Douglas, it is a sounding of Wilde’s own soul. Confessional, philosophical, sober—it is a pole apart from the sprightly iconoclasm of The Importance of Being Earnest, while maintaining Wilde’s astonishing acuity.

Just three months after Earnest’s triumphant premiere, Wilde walked into prison and a purgatory of deprivation. The polished socialite, the refined epicure, the loving family man—all the roles he had taken pleasure in were now subverted with the deft irony of one of his signature epigrams. Perhaps most maddening, if not most tragic, was that for over a year and a half, this lord of language had no access to pen and paper, and therefore no means of expression in his unyielding solitude. The intervention of a friend and the accession of a kindlier warden ended his literary fast. He was given paper to write—albeit one page at a time. The warden justified this granting of privilege as “medicinal.” The result was an outpouring of pent-up feeling and thought, attempting to articulate the mystical secret hidden in the heart of pain.

At this PRC2 production, you will be immersed in that outpouring. This performance of De Profundis is being developed here at PlayMakers over the course of sixteen days as a collaboration primarily among three guest artists: director Brian Mertes, performer Nicole Villamil, and designer Jim Findlay. It is not a dramatization of Wilde’s imprisonment, nor even a play with a character in recognizable given circumstances. And yet, out of the depths of this text, a performance is emerging. Recalling the abstracted minimalism of Beckett, an individual gives form and voice for universal suffering. And yet here is hope. The paradox of gender binary is resolved into an emerging, if still hypothesized, new self. As images and passages come, we welcome them to mingle with our understanding of Wilde’s life and travails—or Christ’s, or our own.

Whether or not Bosie ever read the letter, his vain nature was unaltered. Nevertheless, that Narcissus caught up in his reflection served as a mirror in which Wilde might address his own vanity and awaken a new self. This performance might serve the same “medicinal” purpose for us.

Mark Perry is a resident dramaturg at PlayMakers Reportory Company and a professor of play analysis and playwrighting in the Department of Dramatic Art at UNC-Chapel Hill.