What could possibly be more exciting than PlayMakers hosting a world premiere? The dynamic duo bringing it to life: up-and-coming playwright Charly Evon Simpson and director-on-the-rise Whitney White.

Simpson and White are bringing their talents to the PlayMakers stage with Jump as part of the National New Play Network Rolling World Premiere. “It’s one of those plays that, from the start, grabs you by the heart and doesn’t let you go,” says Producing Artistic Director Vivienne Benesch. Simpson’s beautiful play highlights humanity and the healing process, shedding light on mental and emotional realities of minorities that are consistently underrepresented in theatre. White, coming off directing New York Times Critics’ Pick What to Send Up When It Goes Down, said the play struck her immediately.

“When I first read it, it hit me like a ton of bricks,” White said. “It’s very rare on stage to see a family of color going through grief in a quiet manner, in a human manner, in a way that the scale is so close to real life and not blown up, not hyper-exaggeration. They are very human and they’re processing very intense grief.” 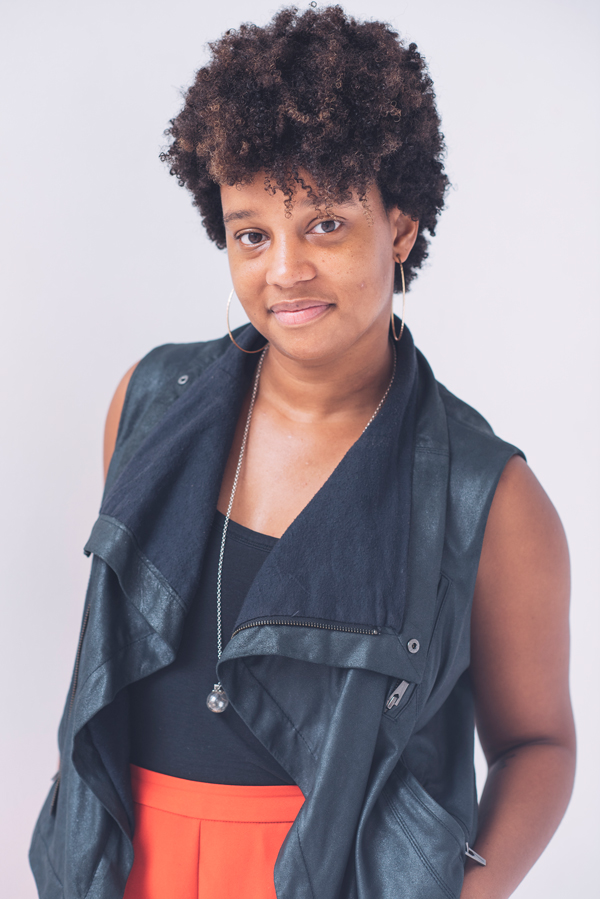 Simpson’s inspiration for writing the play comes from both her past involvement in social work and recent personal experience. “It wasn’t until last year that a friend of mine pointed out that in the process of writing this play, I had lost three family members,” she said. “It never occurred to me, it was never a thought, but that loss, that grief, the being quiet about it—all of that sort of made sense in the play when I realized what was going on while I was writing.”

According to White, Simpson’s attention to detail makes the production unlike any other.

“It’s one of the most unique plays I have had the chance to get my hands on,” White said, “because Charly is so specific about the sound in the world. The sound and lighting carry you away on this wave as you experience things over a second time as the world flickers around you.”

Benesch describes the production as a “treat for the eyes, mind, soul and heart,” due to the Simpson-White collaboration, alongside a creative and masterful creative team.

“This dynamic duo is part of an amazing pipeline of women’s voices in theatre.”
Benesch on the Simpson and White working together.

Both Benesch and White are excited about telling Simpson’s story, as it explores uncharted territory in terms of representation in American theatre. White, in particular, hopes that all audience members get to experience just one thing: “The power of theatre to bring us together and—in our sharing of these intimate, powerful moments—transform us from strangers to fellow travelers, walking together and sharing the load.”

Jump begins performances at PlayMakers on January 23. Save up to 20% off the regular ticket price by attending a Preview, January 23–25. Get your tickets today!