What if Claire Foy not only played Queen Elizabeth on The Crown, but Offred in The Handmaid’s Tale as well? What if Matt Smith played both Prince Philip and The Commander? How would that color your perception of both shows as you binged them over the space of two weekends?

Welcome to The Rep.

The rotating repertory is a PlayMakers tradition seasons in the making. Often years in advance, we choose two shows that complement each other in some way and seek to mount both productions in rotation over a the same six-week period. It takes creative thinking, careful planning, and enormous amounts of time to pull it off. But as Producing Artistic Director Vivienne Benesch puts it, “From actors to production to admin, the best way to fully engage the resources and strengths of our a rep company is to actually do a rep.”

The Rep tasks our incredible costume and scenic staff with building the sets for two entire shows in just barely more time than usual. Typically, both shows share a scenic and lighting designer, which goes a long way towards alleviating the time crunch. But the costuming is often quite diverse, especially when The Rep sets up two (or even three) completely different eras for our costume shop to work with.

And it’s not just production who must work overtime. The Rep stretches our acting company as well, double-casting many with a small role in one show and a large role in the other. In her PlayMakers debut, company member Julia Gibson left audiences in stitches with her turn as Stefano in The Tempest and her smaller role as Sixth Woman in Metamorphoses. 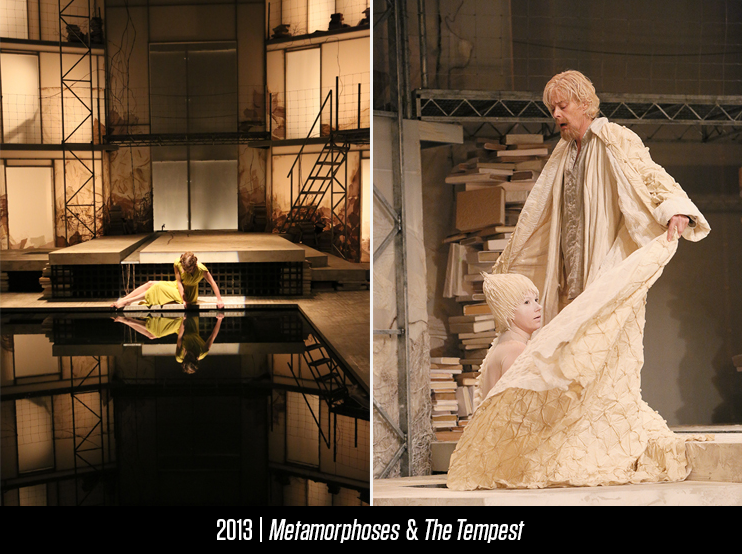 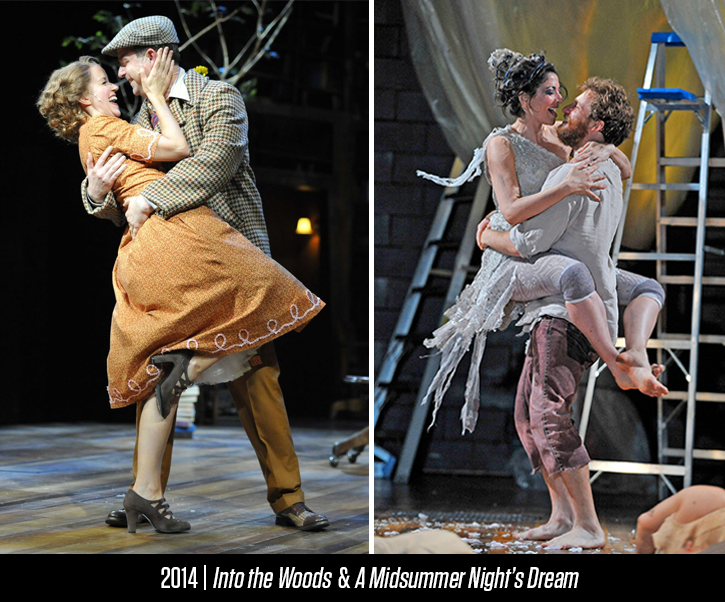 This season, Joey Collins has his work cut out for him as he tackles two leading roles at once: Pastor Paul in The Christians and the titular con man in Tartuffe. Plus, fellow guest actor Nemuna Ceesay will take on the roles of the pastor’s wife, Elizabeth in The Christians and strong and confident Elmire in Tartuffe. On some Saturdays, you can actually see them in both roles, when after the matinee a team of only four production personnel “flip” the set from one show to the other. And in just one hour. It’s quite the marathon day!

With all the blood, sweat, and tears that go into making it happen, The Rep truly is the event of the season! In the next installment of this blog series, we’ll talk to one of the actors double-cast in The Rep about his experiences so far.