In our last post, Holly Poe Durbin described her design process from research to working with the costume team. Now, take a look as her creations are brought to life in our production of Peter and the Starcatcher. 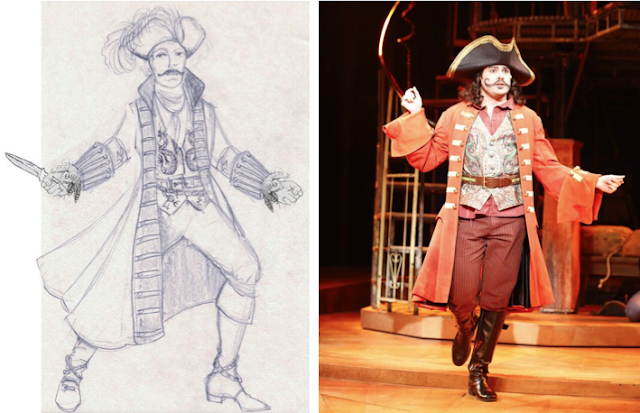 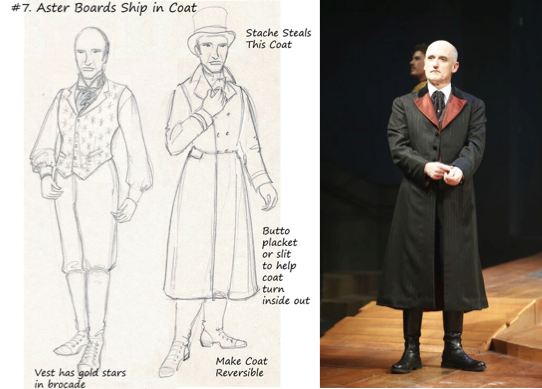 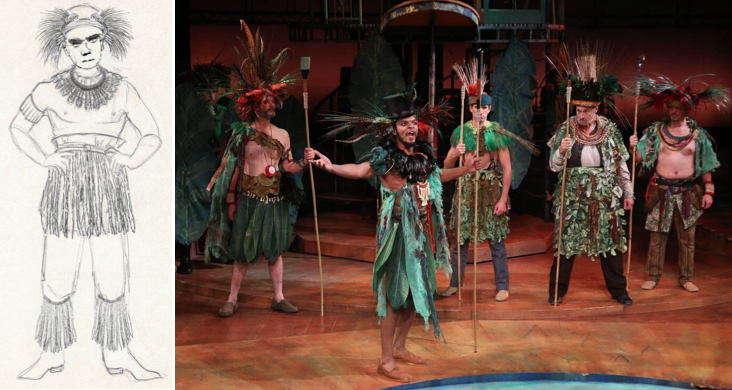 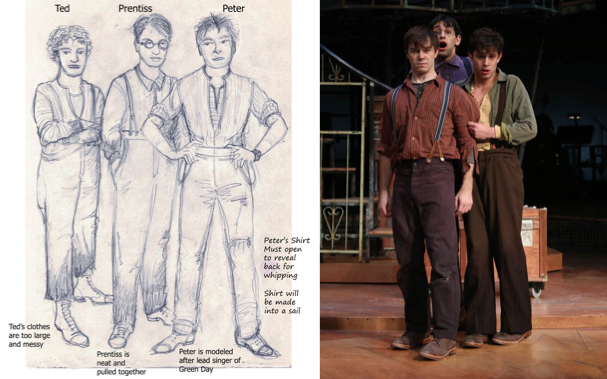 Holly’s design for the Orphans, Ted, Prentiss and Peter, as worn by (L to R) Evan Johnson, Daniel Bailin and Jorge Donoso. Photo by Curtis Brown. 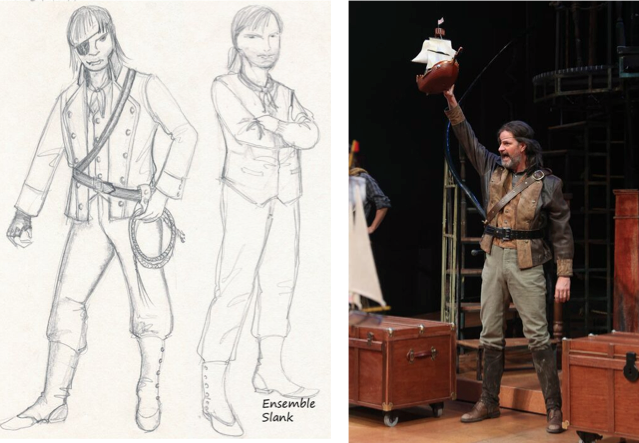 Holly’s design for Slank, as worn by John Allore. Photo by Curtis Brown.

Experience Peter and the Starcatcher! Onstage now through December 12.