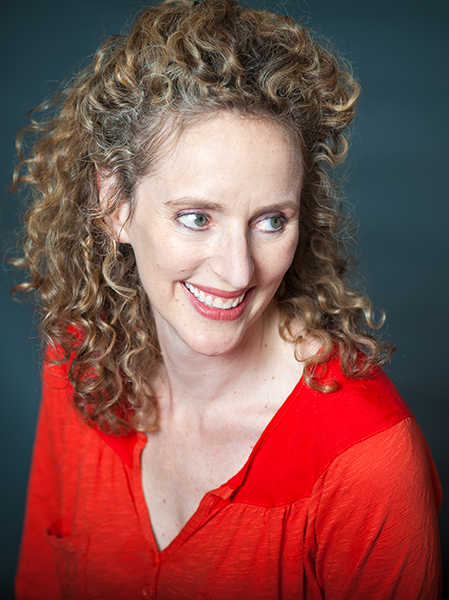 The play will star Debra Messing and begins preview performances on April 2, 2020, with opening night on April 21 at Roundabout’s American Airlines Theatre on Broadway. Birthday Candles follows Messing’s Ernestine Ashworth as she celebrates decades of birthdays surrounded by an evolving array of family members and a cake-in-progress.

“I don’t know how I came to be the one to help bring this gorgeous, moving, funny, profound new play to life,” said Messing on Instagram, “But I am vibrating with joy. Birthday Candles by Noah Haidle, produced by the legendary Roundabout Theatre, 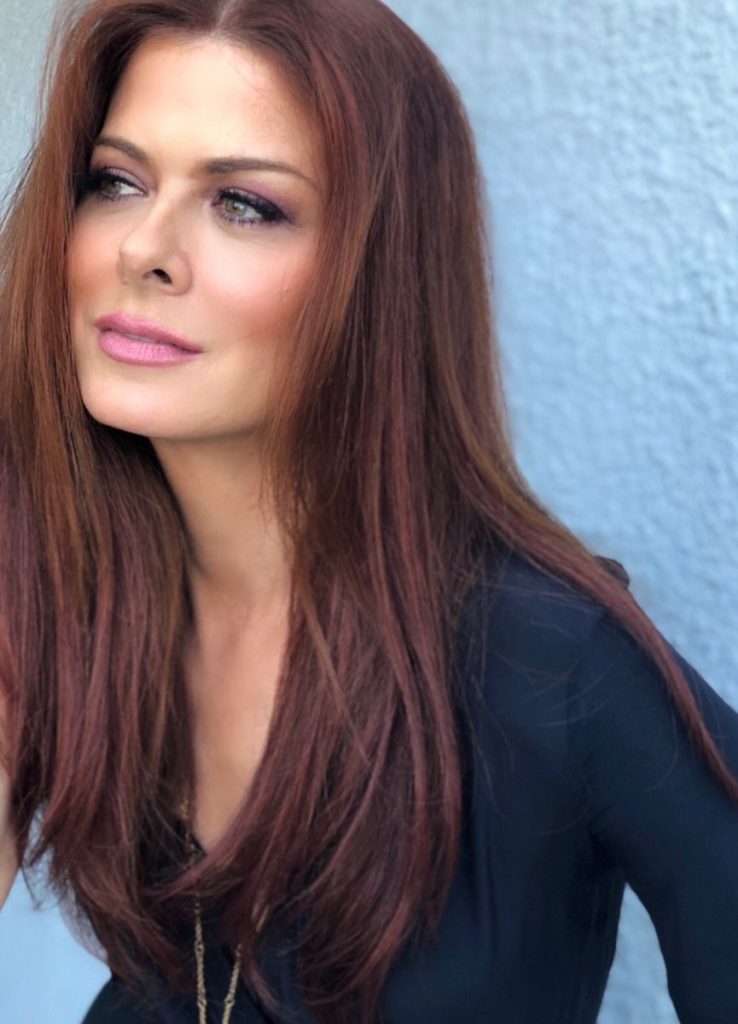 directed by one of my oldest, dearest friends from NYU Grad, the extraordinarily talented Vivienne Benesch—and you’ve got the greatest gift I can imagine.”

Messing’s enthusiasm is perhaps only matched by Viv’s: “I have had the great privilege of working with Noah Haidle on the development of this beautiful new play over the last several years and could not be more excited to share it with a Broadway audience. The fact that this production will reunite me with my graduate school classmate Debra Messing, in a role that suits her like a silk glove, is icing on-the-not-so-proverbial cake!”

“But perhaps most important, I hope that this will shed a great light on the incredible work happening right here at PlayMakers and at UNC-Chapel Hill as we develop new work for the American theatre.”
Vivienne Benesch, director

Viv has been with the project for quite some time. The Detroit Public Theatre had the foresight to commission the play for its 2018/19 season, giving Chautauqua Theater Company the summer to develop it in one of their workshops. “We premiered it in Detroit with a heart-pounding, talented cast and creative team,” says Viv. For their part, Roundabout first caught sight of it at the Goodman Theatre’s New Stages Festival. 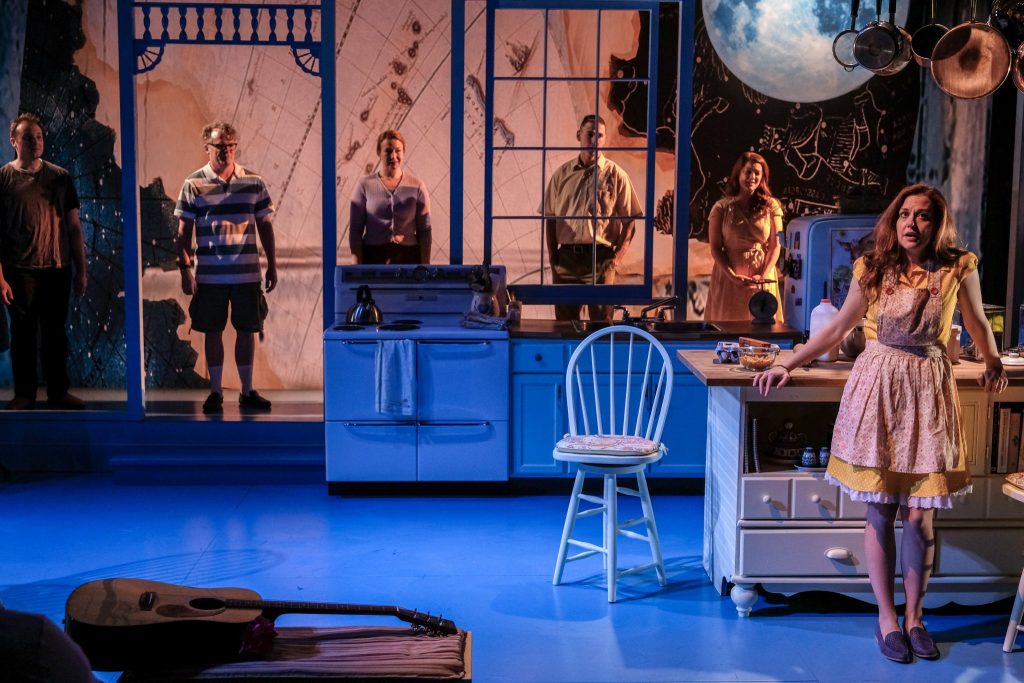 “Oh, the journeys our heart’s work take us on!” said Viv, “I’m so thankful to the Detroit Public Theatre for trusting me with it and to my home team, PlayMakers Repertory Company, for all their support already!”

You don’t have to wait until spring to see Viv in action. She’s directing the world premiere of Heidi Armbruster’s farm-to-table comedy Dairyland this fall. Get your tickets today!