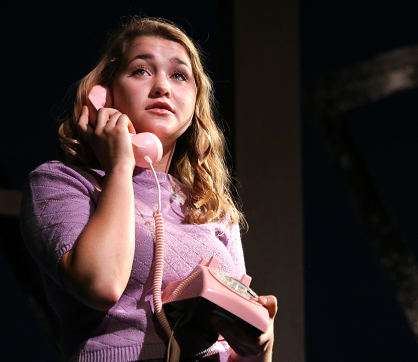 Four summers ago, Carolina Friends School student Lili Whittier auditioned for her first Summer Youth Conservatory Theatre Intensive. It turned out to be a life-changing choice. 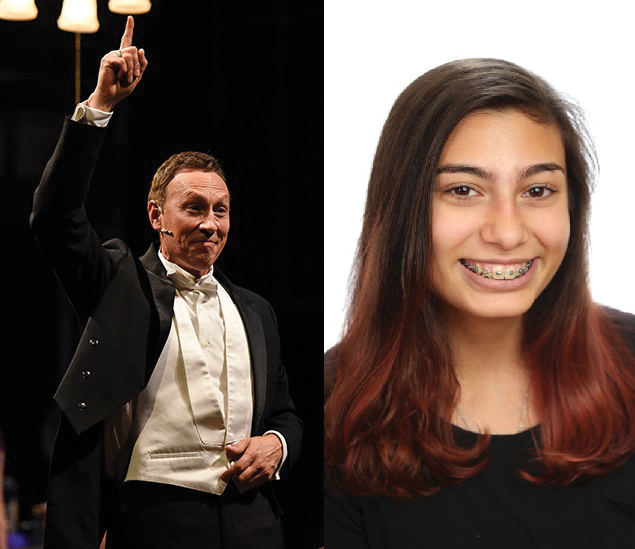 Kira Cornell is not exactly new to PlayMakers. “I’ve been coming here since I was three,” she said. After all, her dad is PlayMakers’ resident acting company member Jeffrey Blair Cornell. 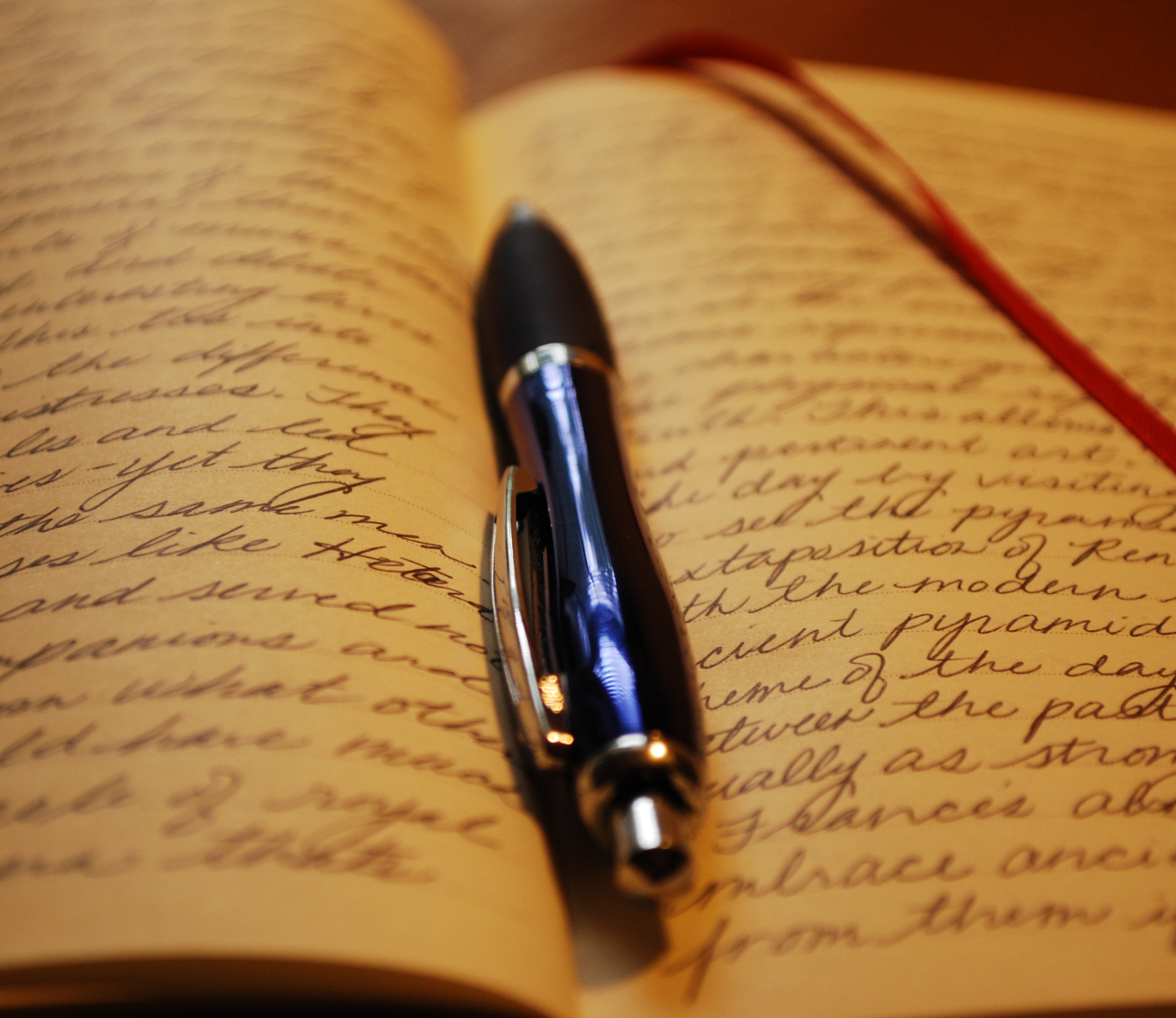 This summer, as our SYC students prepare for Bye Bye Birdie, we’ve invited three of these students to chronicle their experience, beginning one week into rehearsals. 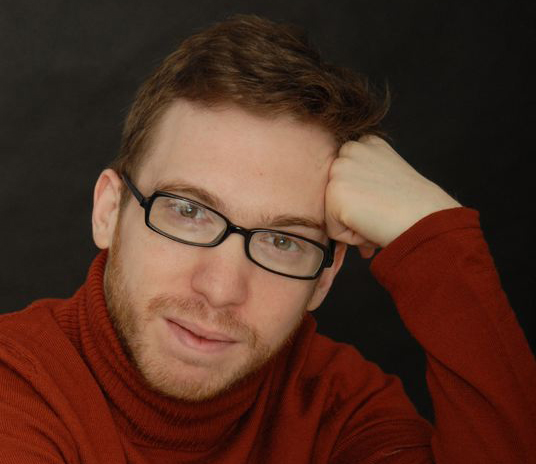 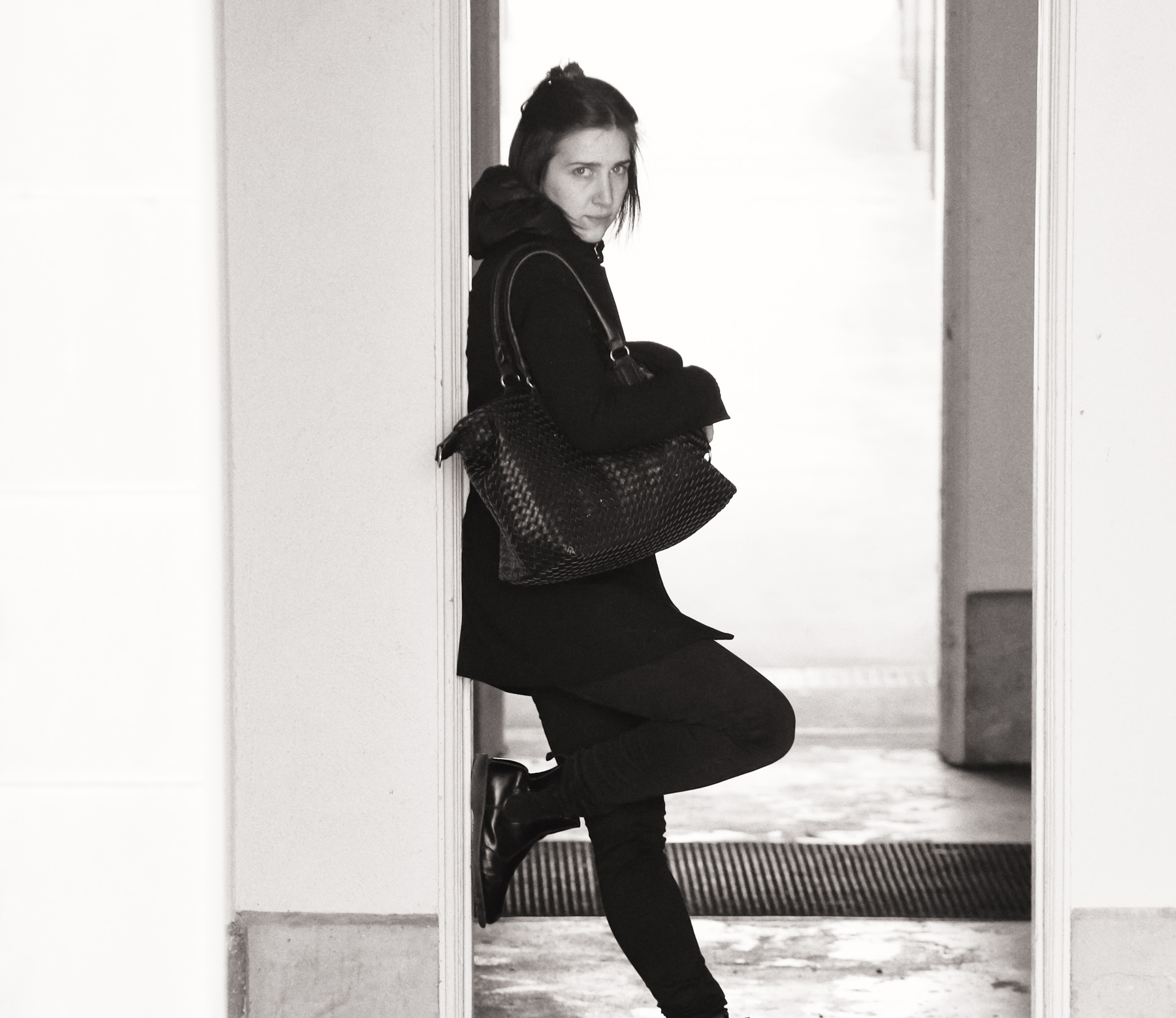 Breaking Barriers with “My Fair Lady”

At first glance, Tyne Rafaeli might not be the sort of person you’d expect to direct a colorful musical classic like My Fair Lady. But looks can be deceiving. 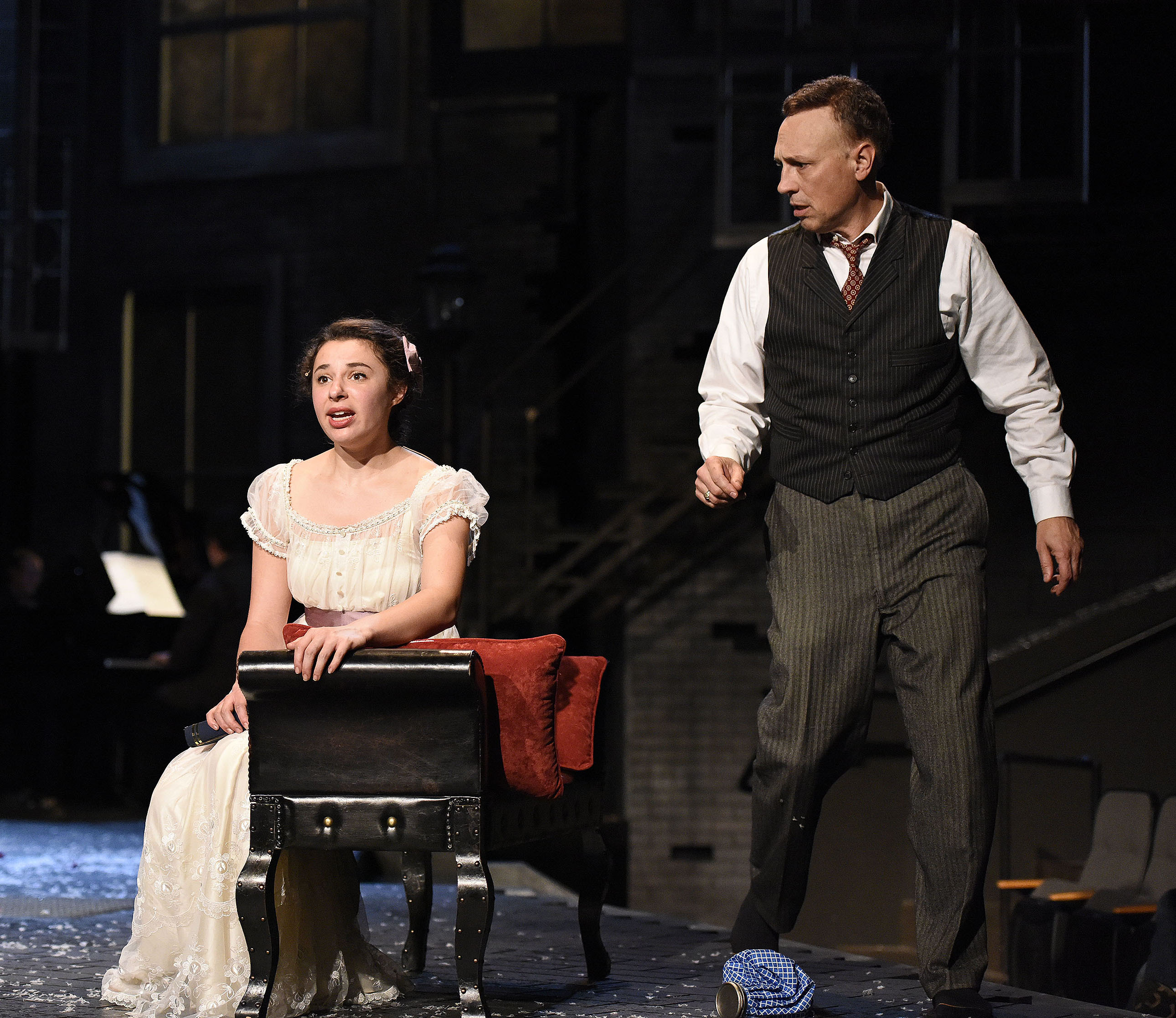 The Making of “My Fair Lady”

My Fair Lady has arrived PlayMakers, but if you’re expecting a carbon copy of the 1964 film with Audrey Hepburn and Rex Harrison, you may want to look a little closer. 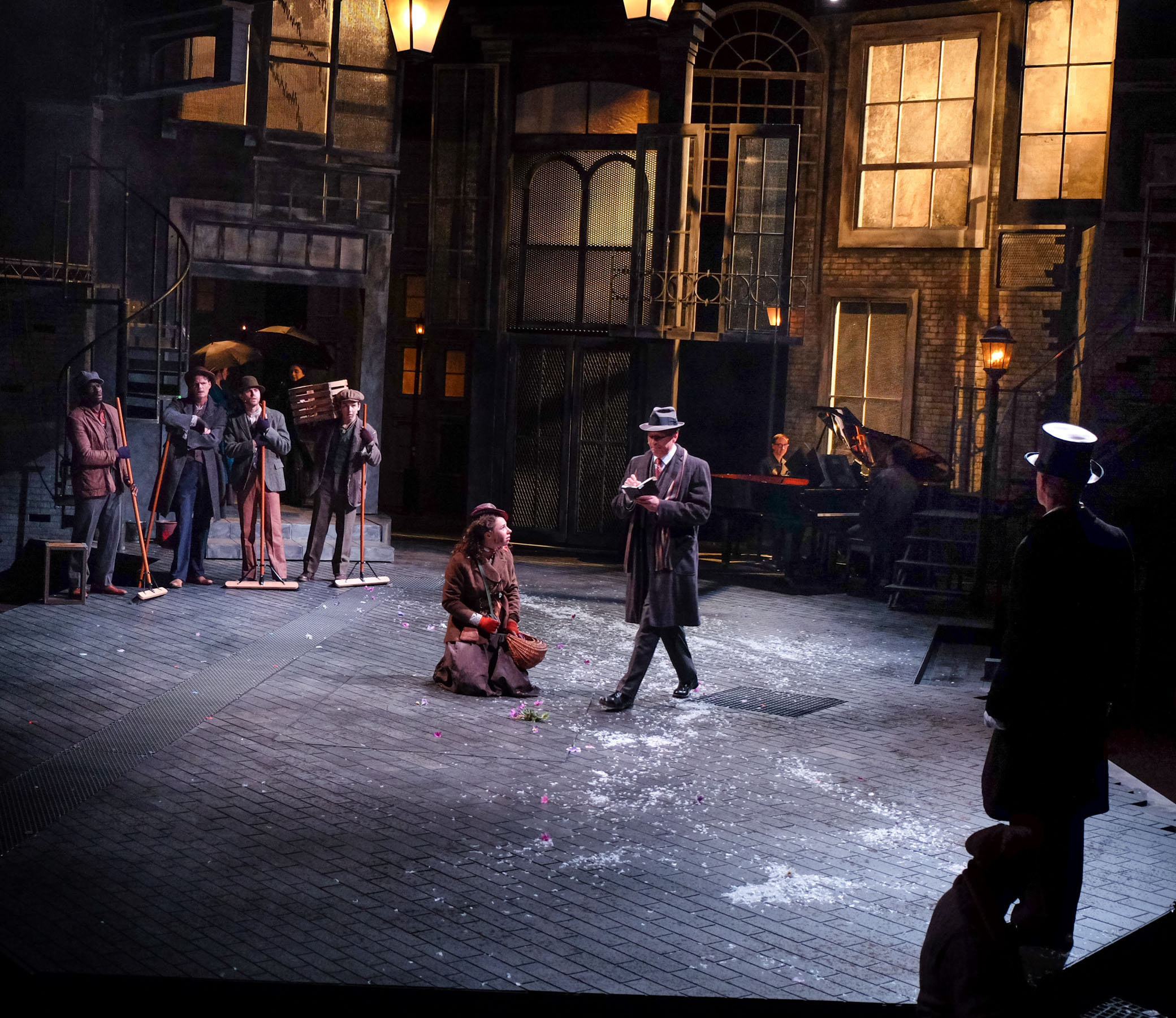 From Screen to Stage: “My Fair Lady” 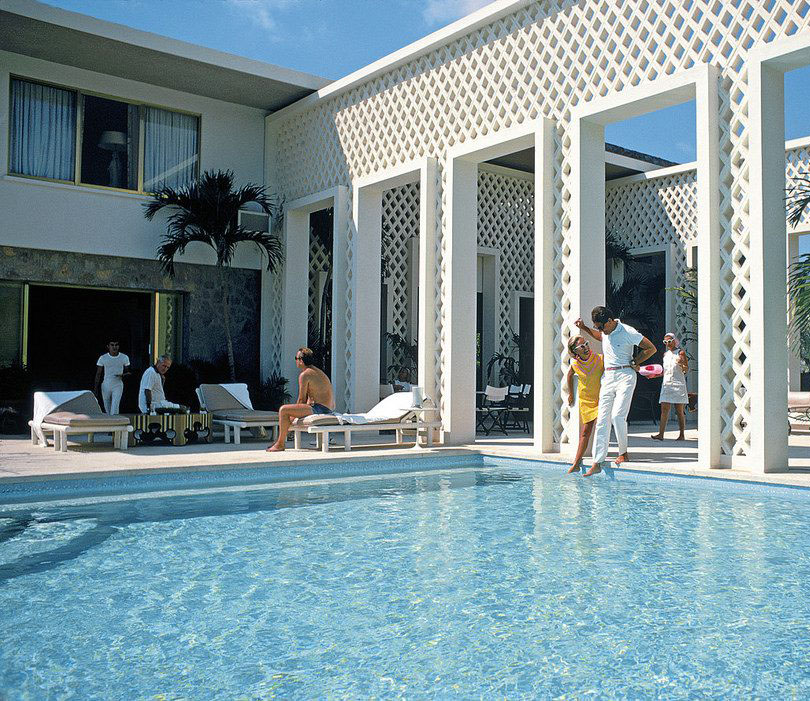 Twelfth Night was written over 400 years ago, making it sometimes difficult for modern audiences to connect to his comedy. Enter Slim Aarons. 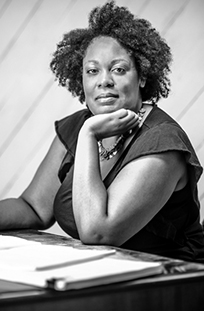 Playwright and PlayMakers dramaturg Jacqueline E. Lawton has recently received the Junior Faculty Award from the University of North Carolina at Chapel Hill in for her work Among These Wild Things, a piece set to address the ethical and moral dilemmas a couple faces when they learn that any children they bring into the world may have a terminal genetic disorder. 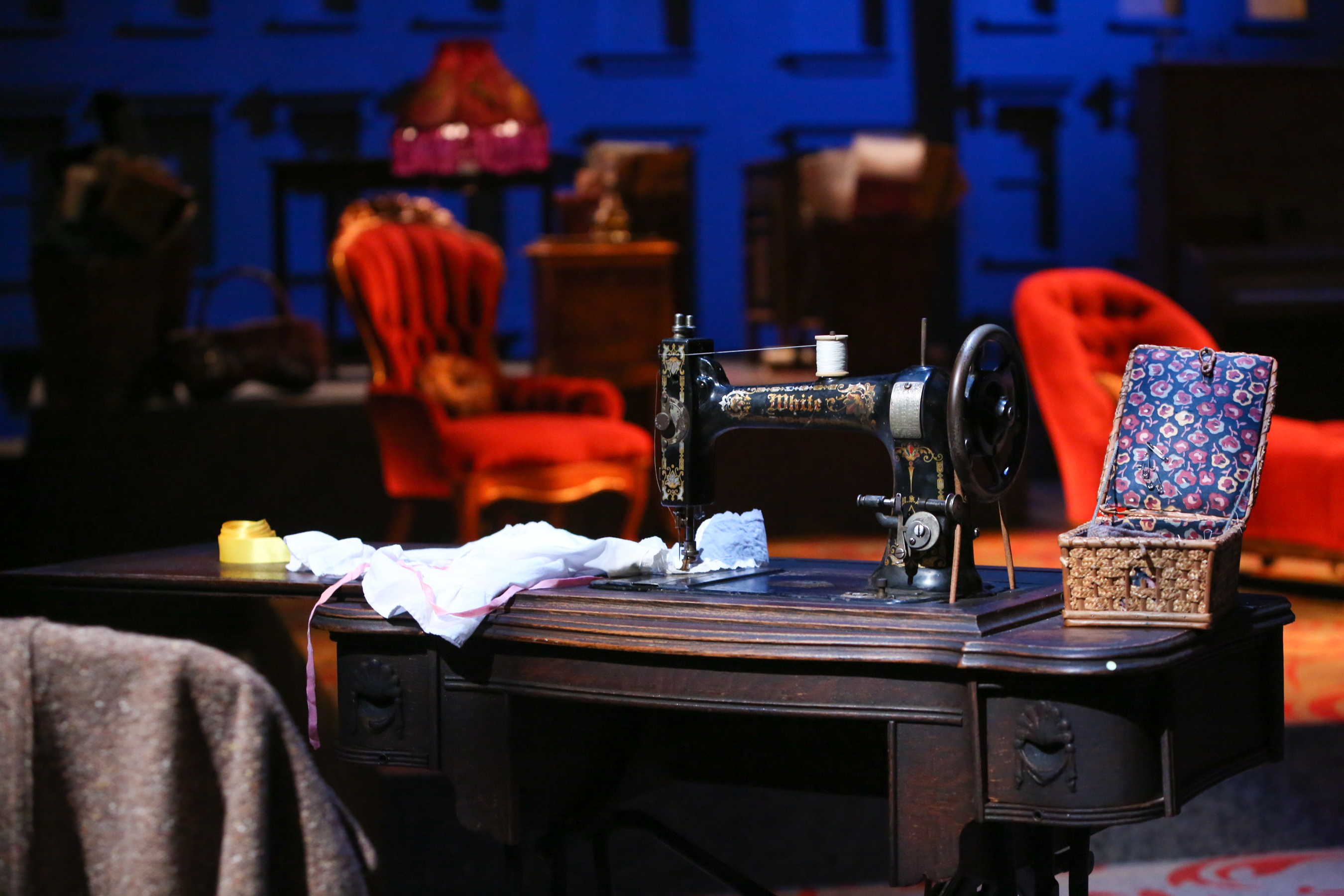 What’s so ‘intimate’ about Intimate Apparel? We sat down with the design team to find out what makes this production more true to life than any other.